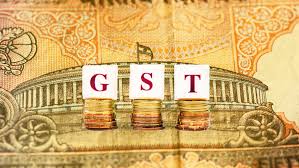 GST:Is India on the verge of turning its good tax bad?

India’s tax system is among the most complex of the world 157th according to price water house coppers LLP,the Rajya shabha has cleared a constitutional amendment to bring about a system of Goods and Services Tax(Gst) in india.
It is perhaps the most important economic reform item on the Narendra modi goverment’s agenda.
It also happens to be a complicated reform as most taxation matters usally are this blog attempts to present on overview on GST and explain why it is expected to make a difference to all Us.

There are two important benefits with the current arrangement –

First, all taxes will be collected at the point of consumption.it means that if a shirt is taxed at 18% it will include both central governments’ taxes and state government’s taxes

Second, once barriers between states are removable we as consumers will not end up paying “tax on tax”which is what happens when goods move across state borders. 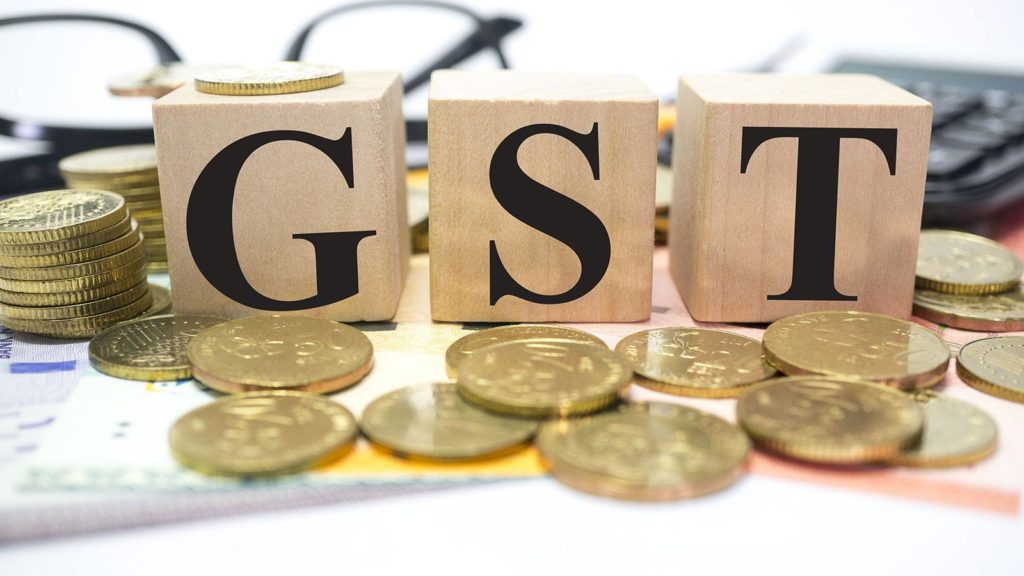 How will it help consumers?