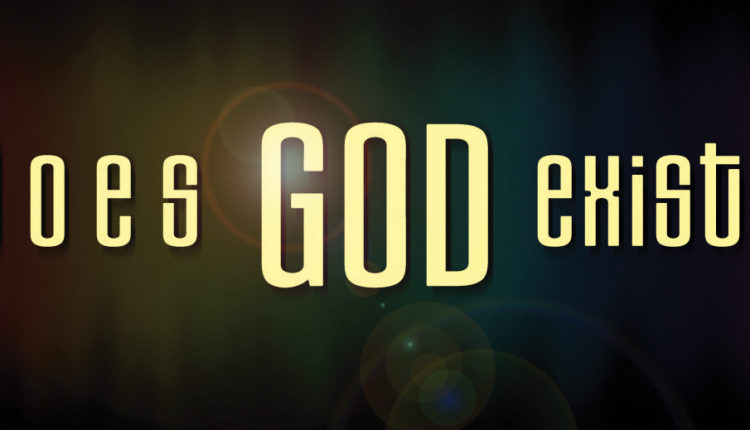 In the morning I came across an interesting article,raising question on the real meaning of God!Since childhood we have been nurtured and told that God has been an iconic figure,may be in a form of statue or portrait possessing infinite miraculous power.God, the one who is considered to have laid the foundation for greatest religions. Now at times a 21st century rational mind would question the existence of God!
The new era concept incontestably states that first see and then believe!Now except the self proclaimed sadhus and sages,has anyone else seen the God?!The thought provoking part to note is that,the forms of God are so varied,that they not just digress from continent to continent,but from small cluster of regions too.In India itself,there are close to a million forms of Gods which are worshiped.But then on reading the holy books like the bible,Quran or even the Bhagwat Geeta,we come across a startling revelation and that is-‘there’s just one supreme power which controls the whole universe’.Don’t you think that’s a contradiction to the ages followed method of worshiping so many different idols!?If there’s just one God then why we pray to Indra if its not raining in an Indian village and pray to Zeus if if doesn’t rain in US?!So what is God?!Does he/she/it really exist?!

See I am not a big pragmatist,nor a spiritual researcher,but as per my opinion there’s no doubt that God exists!For us the primitive beings,we always depend on someone for motivation,power and to move forward.That someone is the God!God is that immense energetic benevolent superior power,which gives us the courage when we loose all our hopes.God doesn’t reside in temples,idols or portraits,it resides within us!If we treat ourselves well,we respect God!God may be is a form of energy,which so far even best of our technologies have failed to identify,yet some of our ancestors were wise enough to reveal this truth to us.So if at all you seek help from God to accomplish anything,don’t search for him here and there,just believe on yourself,have faith on his fathomless power which will guide and keep taking steps. Your belief in anything which helps you to summon courage to do anything difficult,is nothing but the real GOD! So believe yourself ,respect mankind and unite against evil, that is what will introduce you to the real meaning of GOD!

A hopelessly optimistic entrepreneur with crazy thoughts on almost anything to everything.