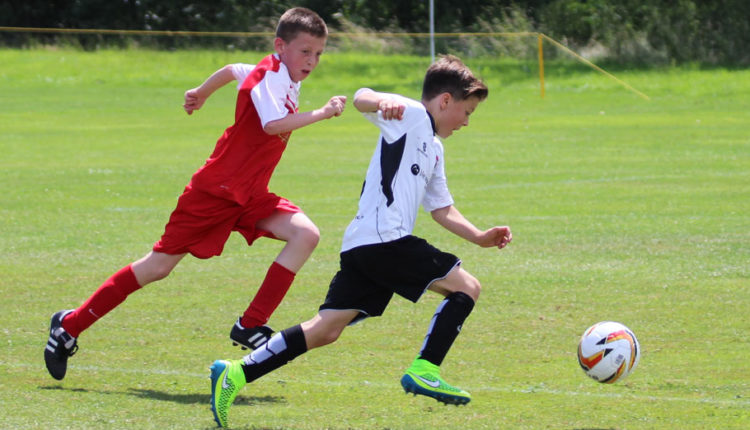 The TV screen flashed the fight between two sides who tries to get hold of the ball and shoot it in to the 8meter small gap between two iron posts. The simple game which is being called as soccer in some parts and as football in some other part of the world, which have its own way with different followers.
How can we believe such a crazy game holds the most number of followers in the world? A game which has money flowing like its blood. If we consider the richest athletes in the world we can find three or four football players among the top ten positions. Here comes the question, what does the fans get? Why are so many people getting mad behind such a game? Only a simple word can answer the question – passion.
I still remember my first love break up. The days of ultimate misery and sufferings. The days where I find the world become dull and uninteresting. It was on such a day I started to play football. As the game started to grow its root into me, I started to understand the hole in my chest which was made of the stupid love is getting better and better. The days followed where I started to forget all the woes and problems of my life after I stepped in to the ground – my new home.
Football is such a game where you start to follow your favorite player and team like your own family members. The game has such a way with you where you forget your primary responsibilities and goes on to follow the game. Your days will be worse than a break up if your team fails and you will find yourself at the top of the world if they won. I still remember the day where I missed my cousins wedding to watch a champions league final. Being a hardcore fan means you have to fight with so many people to make your stance. From a mere game football had changed itself to being a part of life for many.
India a nation blamed for its love towards cricket is having the largest number of followers of football in the world. Still the nation lack the evidence which shows it is good in the sport. The 148th rank showcases what and why India lags behind from the rest of the football nations. The grass root training can be a great answer for the scenario where children at young age have to be trained at high quality to be bought up as great players. By giving such great hard work India can witness so many Cristiano Ronaldo’s, Messi’s coming to the arena from India.