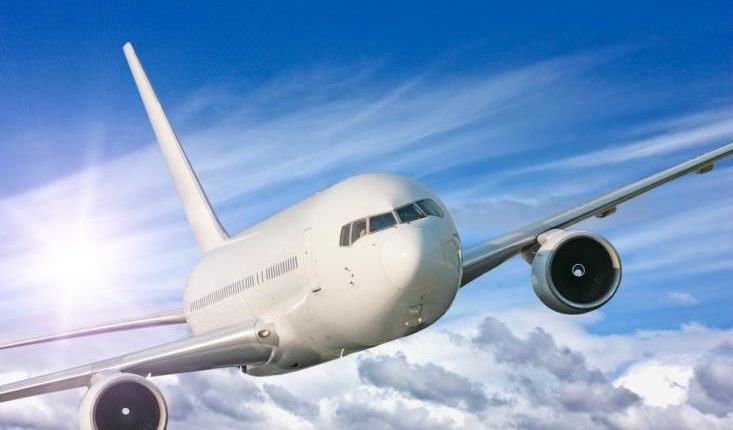 Once a person named Rehan booked a flight from Delhi to Bangalore. As it was his first time at flight he was very much excited as well as scared of the journey. His flight was scheduled at 1:00pm from Delhi airport. On the schedule day he reached airport 2 hours before the departure time. After checkin and security checkup he was waiting in waiting area and watching the flights coming and going. He was getting excited to go on flight for the first time. Then time come to board the flight. He was getting tensed thinking what will happened next.
Now he is inside the plane waiting the flight to take off. Inside of the plane is looks like a shatabadi train with some good quality of comfort seats also small oval shaped windows. There is a Space on the upside of every seat to keep hand bags. He settled on his booked seat and waiting the flight to take-off. After some time airhostess start giving instruction about seat belts and emergency exit. Then plane went to runway and start running for take-off. Suddenly the plane is in air and he can see the ground slowly going down and it was his owesum experience to do so. Now he is in air around 3000 feet high and he can’t see anything down as there are only clouds. After sometime airhostess start serving tea and snacks. He also took some snacks and start watching outside. The view is very nice, he can see sun and this is nice experience for him to watch this type of view because he was travelling first time by plane. Suddenly plane start bending towards right and left, he start getting panic because he was not able to make out what is going out but it was because of the traffic route flight has to follow so it was bending to change the way towards right or left. After sometime an air hostess came and asks for tea or coffee or anything to eat, he ordered some snacks with tea, he got the things in next five minutes. Now he is enjoying his tea with snacks.
Now the time to reach Bangalore . Pilot start announcing that to lock the seat belt as they are going to land Bangalore airport. Suddenly that plane coming down from the height and he can see the ground. Then there is a jerk he observes while landing because of the contact of the plane to ground. Then he come down from plane and waiting on

A happy and friendly person ready to make friends and share our ideas to others....