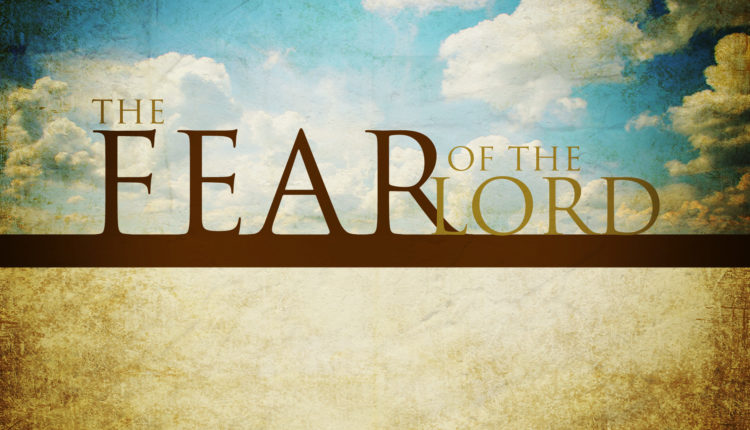 Today, people are more kindly to go to holy places and pray to god. Not because they are god loving but they have become god fearing people, every human being today claims that god is responsible for every thing happening to them. A common sentence “my luck is not good” has sown seeds of fear in human and these seeds have now grown to bear money for the people using holy places to persuade humans to do tasks so that the god will be happy if they do so and will give them what they want.

The greed of human beings has now gone so far that they are even bribing the god to do their tasks. This greed has now provided an opportunity to many people to fool common man in the name of god. The common man has lost his belief and developed another version of belief the fear version, in this the common man does not worship the almighty but he trades with him which has started a business for those who pretend to be the god’s hand.

They now more worship dharma which is just a way of life and they neglect karma which is the way to live life. The gods themselves told to do karma is your dharma but now it has become to do dharma is the karma. The poison of this tree has now everyone in its roots.

It is the very greed of the human being which has given rise to different superstition in the society which force people to not only harm themselves but also others and worst part is people don’t realize their mistake due to cloud of greed in their eyes.

The people whom we believe to be the ones who are messengers of god have now become the ones who are growing superstition to fulfill their own greed. Every holy book of every religion existing has said the same thing but still every human differentiates within them for different problems. In the end god himself has said in every holy book that “He who wants to find me can find within himself else nowhere else” but still everyone tries to find him in every other thing.

This corruption has become a great business for the people who pretend to be the one holding the copyrights of god giving them a nontaxable and high income in the name of god from the game they are playing with the faith of common man and that day is not too far when everyone will just buy god for their greed and no one will just pray to him for what he has already given us.