“Equality” a term which says we all are equal, we all have same duties, same rights to grow and same opportunities to enhance ourselves. But is it true? When we talk about sexual equality do we really mean it? Do we really follow that “being equal” criteria? Do we really want equal rights, equal duties to be divided.

I don’t think so!!! Men & women, two bodies with two different body structures, different capabilities, have their different point of views to see the world. Why they are supposed to be compatible to each other and why they are being discriminated on the basis of their gender. 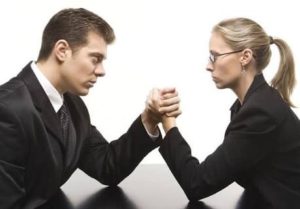 We always talk about equality, women empowerment, feminism etc… because according to us men are already so powerful that they are capable enough and they are supposed to leave a certain space for women to stand in society.

But the harsh reality is women is not considered an eligible to have equal salary, either post is same, working hours are same, efficiency is same, but since she is a women she would get less salary, she deserves this only!!! 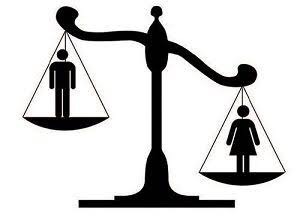 Don’t you think we do discrimination sometimes with males also. Let’s take some examples since it is hard to agree without taking examples for this.

So!!! Overall we are just not loyal with the equality criteria whether it is a man or a woman.

These are just some examples where we people are so hypocrites that we want equality but we don’t want to be implemented in our day-to-day life. We always consider man a powerful creature and a women a person with less power. We teach our child that respect women. Teach your child to respect a person who deserve to be respected, its sexual status doesn’t matter.

So, overall my question is where is that so called “EQUALITY” of  which we always talk about. 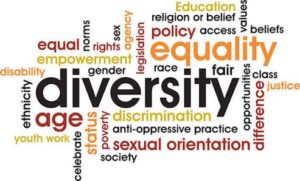 For me, if we are talking about the equality than a man and a women should have same opportunities, not because of their gender but because one deserves that chance.

Can’t we bring that equality in our minds, in our thinking… by this we would be able to make a justified world. Actually, our perception of equality has always been wrong. We always taught our children that “ ladka ho kar sabke samne rota he!!! ,  beta tum ladke ho… you are supposed to be powerful, tum kamzor nhi pad sakte”. And for girls, “You shouldn’t be out of  home at night ”, You should not do this not that blaah blaah blaah..

Equality is not about being equal all the time. And equality also doesn’t mean to discriminate men and women. Equality is just about providing a base to everyone so that all can have equal opportunities according to their capabilities. 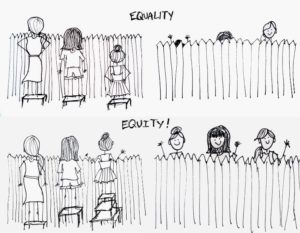 Don’t try to bring equality in nature, just try you can bring equity in real world!!!