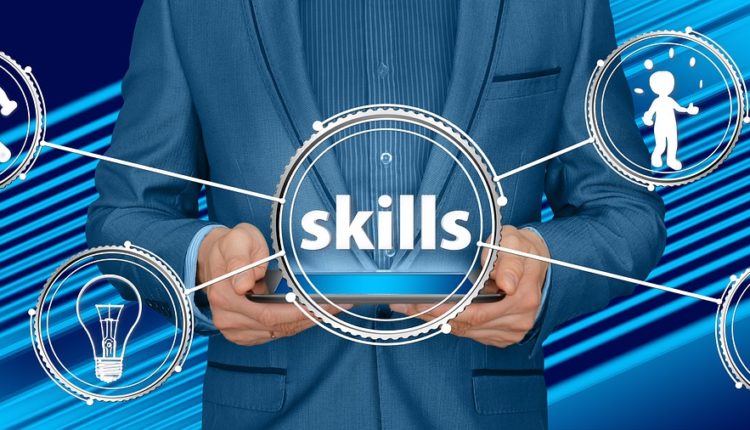 Engineering Education and skill base Disruption

Off-lately, I noticed in many of the news and in education-based articles that more than 80% of Engineering freshers do not land up with jobs in placements. They left behind with unemployability and this caught up into my eyes as I am also from the same background. I really wanted to understand the root cause of this issue and I started with looking for a couple of statistics for my interest on the same.

To everyone’s surprise, the count has reached up to a peak of as many as 97% of Engineering Graduates wants jobs in Software or Core Engineering domain. But, only 3% have the required core skills to get placed in a software or product domain and only 7% can able to do core engineering tasks. Which calls for the thought process as to why the ratio is too low? Why are we not generating the right qualified skills for the fresh grades to the industry? We are falling drastically as an education system and lately, we will fail to bring in the economic growth if we do not act on it soon. These statistics are quite alarming.

The reasons to be called out are –

Syllabus not updated: Our Education academics still runs with the same old syllabus from 20-30 years which really need a make-over and bring on adding up the new technologies. The industry needs the corporate ready grades and the days have gone now where we just need the high scores in every exam to get placed. The industry needs high demand skills now rather than just score.

Lack of Skill-based Education: The system has to add-on with multiple practical experiences rather than just book and theory based. The skills need to be upgraded according to industry based for which the system and corporate needs to act hand-in-hand. I have described this in one of my previous articles – The Greatest Gap between Colleges to Career (A HIDDEN ISSUE).

Lack of communication skills: Communication skills does not only mean fluency in English, its terms for the articulation of things/ content. There has been a huge gap which counts on for this issue as many fresh grades can talk good English, but they do not know how to articulate them or put it in a better way.

The major cause for this issue is while the world is changing with the technology evolution, the curriculum remains the same since ages now. Now it has become a huge demand-supply crisis. The more requirements we have in the field of Automation, AI/ML, robotics, etc. the education institutions still by-pass the needs in the markets which makes it difficult to gather the right skills on demand.

·      97% of 50,000 engineers appear in software and IT related jobs were considered unemployable due to lack of right skills for software/ product development jobs.

·      Only 4.8% of engineering fresh grades could write the logically correct codes for a given program which is a minimum requirement for software jobs.

·      Only 1.4% could right the fundamentally correct and efficient running codes for a given program.

·      Only 3.84% of Engineering freshers have the technical, cognitive & programming skills needed for software related jobs.

The need of the hour calls for a revolution in the education system to re-skilling, re-programming, re-booting it to the industry needs. This will enable us to create a new learning skill by providing more focus on communication skills, analytical skills, critical and creative thinking skills & real-time problem-solving skills. These skills will rather help the engineers to get into any kind of jobs out there in the market since these were the skills which everyone in the industry will look for as their basic needs.

We need the educational institutions to need to tackle this technology & skills disruption and have to work closely with the industry leaders. They need to approach the corporates to train the Engineers more on practical terms and scale them to match the high demand skills. This will rather have more interest level with the engineers to work on real-time based problems and be mentally prepared for outside technology challenging the world. It is not only the institutions to be blamed but also the engineering students as they also have to generate more interest by doing a lot of research and connecting with the industry by taking a lot of initiatives by themselves. Everything has to go hand-in-hand or else tomorrow will be such a scenario where we have more institutions, companies and demanding skills but there will be huge employment gap which will create a big impact on our economic growth as well.