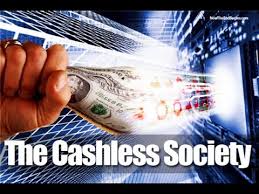 Efficacy of Demonetisation- A cashless economy ?

Cashless Economy can be defined as a situation where in an economy all the transaction happens through electronic channels and virtually no flow of cash.

The Biggest problem with India is this ‘Shift’.  Suddenly the Demonetization drive happened in our country, with that the removal of 86% of its currency from circulation without effective means to replace them, that too in a country which is more reliant on cash than almost any other country on earth. Immediate effect was, hundreds of million people were left without the means to engage in their day to day economic transactions and the myriad businesses were left puzzled without any readily available mechanism to conduct their business. 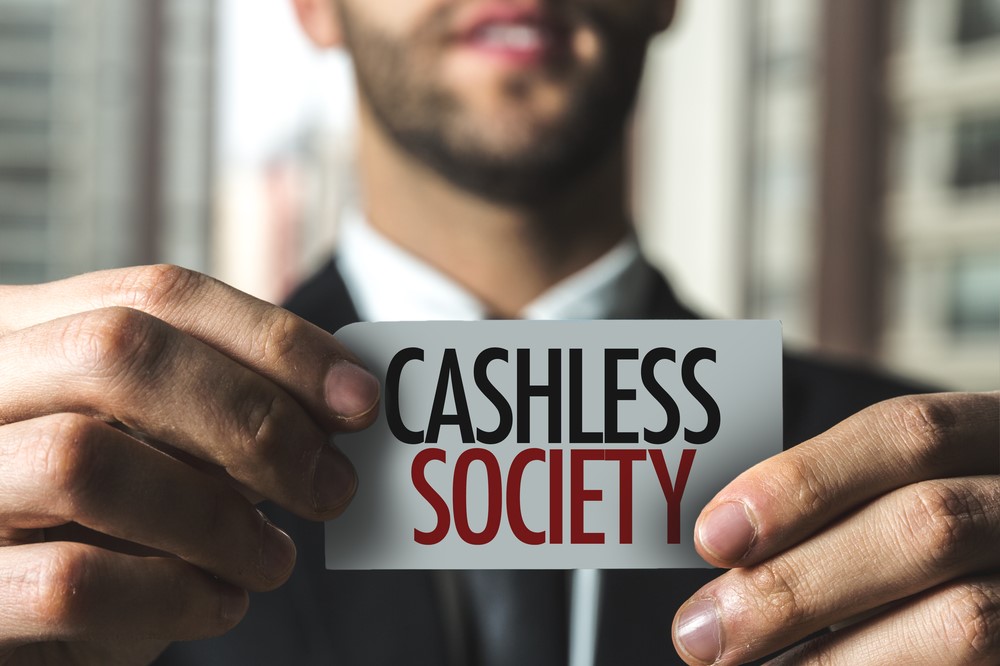 In 2005, ~ 75% of transactions in India were cash based when compared to countries like US, France, Japan, Germany it is ~ 25% – Study by Google India and Boston Consulting Group.

India’s demonetization scheme was a secretly planned affair by Prime Minister Modi and by a ‘handpicked’ small group, who were sworn to utmost secrecy. The strategy was to instantly nullify all 500 and 1,000 rupee bank notes to be as legal tenders, which formed the major chunk of currency in the country, and replace them with new currencies notes which has designs highly insured.

One of the motive was, in case if large amounts of illicit cash didn’t reach the banking system it will be a big pay day for Central bank. That plan flopped, as almost all of the demonetized notes were returned to banks.

But this surprise demonetization also did something else: it pushed the people onto the country’s digital economic grid by virtual fiat. Consequently, PM Modi’s rhetoric cared less about fighting corruption and he became a crusader of cashless economy.

Up until this campaign, India was an incredibly cash-centric economy. For instance, India is the only country in the world where Uber accepts cash – and according to research and advisory firm Redseer Management, “Cash on Delivery” payment option was the most preferred choice of 70% of all online shoppers”.(Live mint, Dec 07 2016)

Government hoped that, more people can be bought into the fold of track-able and taxable systems, with the help of  instruments like Unified payment Interface (UPI) under National Payments Corporation of India (NPCI), digital financing vehicles, like debit cards and e-wallets.

Now the bigger question, Whether India is ready for this revolution? becomes critical.

India is presently in the mood to quickly modernize the economic transactions. New bank accounts are being opened at all-time high rates, thanks to PM’s Jan dhan Yojana, e-payment services are seeing rapid growth, and cash-on-delivery in e-commerce has crashed.

Immediately, the next challenge that pop up is Digital and Financial Literacy of our country. The citizens should also be made aware about cashless transactions and the various instruments available. ‘Vittiya Sakshratha Abhiyan’, a very new scheme introduced by the Ministry of Human Resources and Development (MHRD) is a great step, to encourage, motivate people to use cashless economic system.

Now comes the security in digital transactions, off late cyber-attacks are increasing, recently 3.2 million debit cards have been compromised in India. Hence establishing a secure interfaces will be pre-requisite before going cashless.

Wrap Up When India still have a huge part of the population that doesn’t even have a bank account or even access to the banking system. Experts will suggest that India will need to take some time to invest in the infrastructure before going completely cashless. So when majority of the people are done using Digital means, it is called ‘less’ cash economy, which appears to be more practical for a country like India to achieve, rather than ‘Cashless’ economy considering the present scenario.