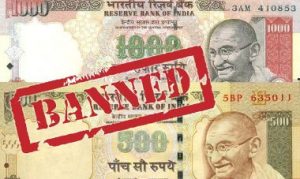 The Basic Objective of this project was to:-

Digital India had played a major role during Demonetisation when the old 500 and 1000 rupees banknotes was considered as unacceptable notes. There Paytm came into existence and became very popular among people. All the payments were done online or by transfer or via paytm and many shopkeepers had installed Paytm QR Code or Paytm Mobile Number.

There are many places even today where there is no access to High speed Internet. Though the condition of India has improved because of Digital India but I hope by the end of 2017 there exists 100% Internet Literacy. 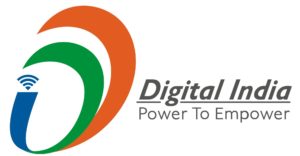