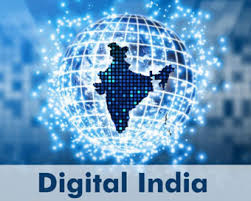 An initiative by the Govt. of India to make India a technologically healthy country has to be made successful by the youth of the country.

On the First of July Twenty Fifteen  the Prime Minister of the Republic of India launched the movement with the main aim to ” POWER TO EMPOWER ” but will digitization be possible in a country like India where  seventy percent of the population is in the rural areas.

Infact from the era of sending messages through pigeons then through messengers then telegrams then letters landline phones to mobile phones messages emails to video conferencing and whatsapp being the latest means of communication . Is this what is digitization ?

For the urban areas to adopt to this change it is very easy but then I dont think that digitization has come well in the rural areas as education only in these areas is very scarce. 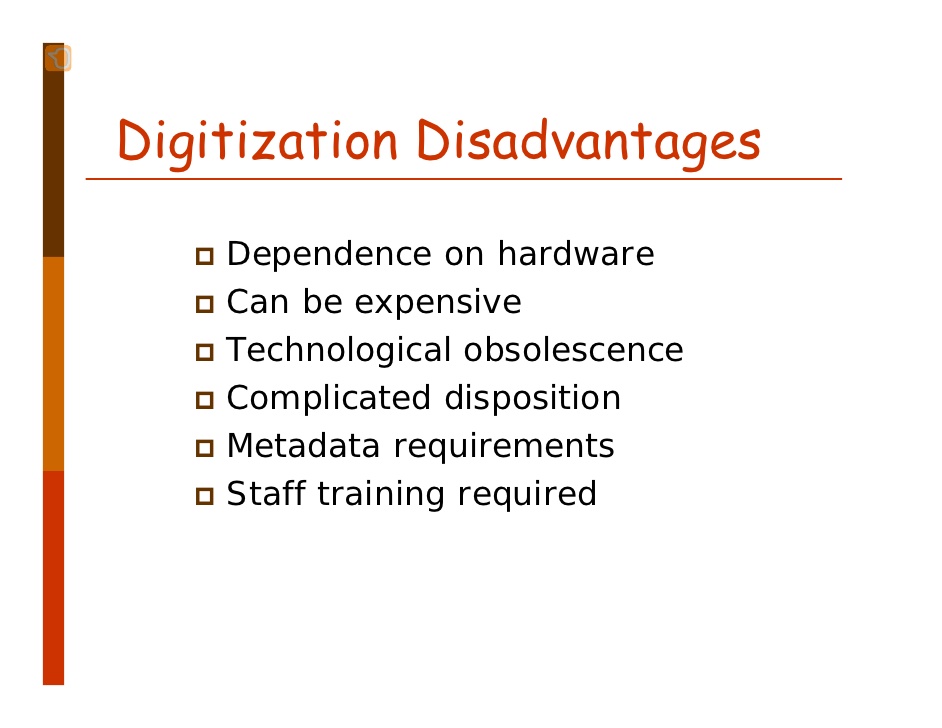 With the new age digitization we are forgetting OUR basics where we see children putting notes down on the smart phones and now infact apple and blackberry are not just more fruits they are the latest smartphones which are style statements in the urban lifestyle of an individual.

This is the case only in the metropolitan cities where technology is at ts best but then not the case in the tier 2 and 3 cities where people had no knowledge about how to operate a smart phone and also the most important is that there is no supply of electricity so then all your 3G and 4G technology is only for the urban areas and not keeping in mind the rural india . Also we must note that india is one of the largest internet users in the world but then what about our RURAL INDIA. 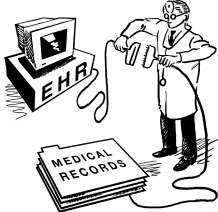 So how does the govt think that E-Governance and E-Kranti will be possible in this situation.

JIO launched by RELIANCE is another move to make internet available at cheaper rates to the general public and not be fleeced for consumption of there usage.

Now the idea of e-lockers and digilockers is actually a brilliant idea by the govt but then again there is a risk of internet safety since the govt websites can get hacked then how can we be assured that are documents are safe.
Infact the cyber laws and safety measures need to be stringent and should be implemented to make sure no wrong act is done by anyone.

Now coming to the very important factor of internet speed in India where our country is ranked 105th on the internet speed index which states that a speed of 4.1 mbps is comparatively slow in comparison to the other countries.
If we feel that internet has no positives and has done no good to the society but yes we must remember that people are slowly getting atuned to the internet and its advantage.

During the Demonetization move we saw that paper currency in circulation was limited and then came to the rescue online mobile wallets like paytm freecharge and plastic money .

It served as a Savior during the cash crunch in the country. Infact the vegetable sellers auto drivers and cab drivers had also adopted this mode of payment during those days.
Yet also the lower class and illiterates to an extent have joined the bandwagon of using phones .The bai’s,mason,rickshaw puller have all started using phones .

So slowly and steadily the digitization move is being accepted by the population at large and govt is also making tremendous efforts to make it a success. One such example is of making the passport procedure and driving license procedure completely online from registration to appointment booking to payment.

The Govt is trying to make digitization socially acceptable and then the support has to come from the youth of the country but then I leave it upto you to decide whether digital india in the long run will do good or not . It is just like a small step for climbing the ladder of success and to hope for a brighter yet “TECHNOSAVY” tomorrow.