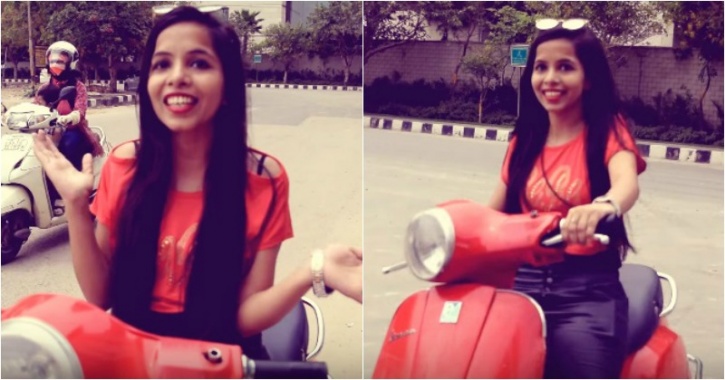 ‘Dhinchak Pooja’ Is Back With one new song ‘SCOOTER’ & It Is Also One Of The Reasons Why Aliens Won’t Talk To Us!

[This article was written from the afterlife, because the author did not survive listening to this song.] 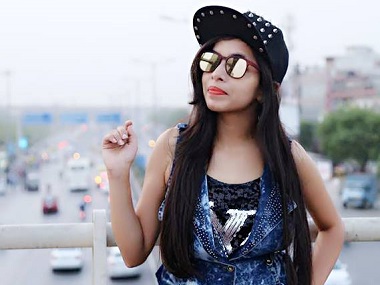 One day I met a lovely 8-year-old girl in a mall where I had gone to shop. She held my hand and said that she’s my biggest fan and requested me to continue singing. I was highly inspired by this little girl and now my next song is going to be even more amazing. — Dhinchak Pooja.

The beginning of Dhinchak Pooja’s song ‘Dilon Ka Shooter’ will remind you of that meme. This song has already crossed 384,133 views on YouTube.Upon hearing the name of her latest single, you would imagine that it is probably about some attractive girl or boy.

Instead, Pooja talks about how her scooter is a ‘dilon ka shooter‘, meaning that her scooter, a red Vespa, is capable of shooting people’s hearts and winning them. Keeping her distinct style intact, this song too has two lines of lyrics, sung over and over for more than a minute. In the other line of the song, Pooja asks if anybody could be cuter than her. 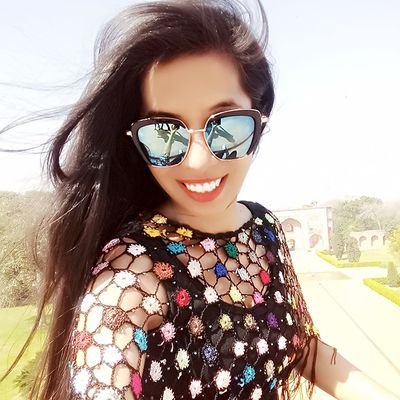 Dhinchak Pooja — like or hate her but you must have been living under a rock if you haven’t heard of this name.

She says that a person who enjoys watching such videos, or is obsessed by them, most likely suffers from low self-esteem and thereby enjoys the discomfort and humiliation of others. “There is also a high probability that this person is a bully, or has latent bully tendencies,” she says.