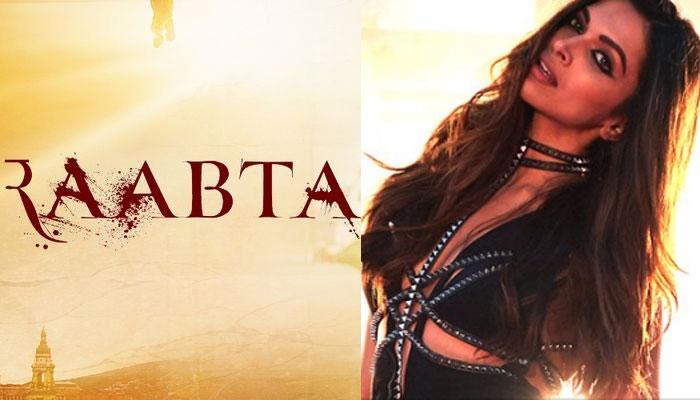 The film’s title featuring Deepika Padukone has already been released online on Thursday afternoon. This songs has gone viral on YouTube with 7.6 lakhs views within 5 hours of it’s release. Deepika is seen in a gorgeous black dress with cutout and embellishments. Her thick wavy hairs and heavily kohled eyes in this song is adding more crisp in her hot look.The actress performs to the new version of Raabta song with heavily kohled eyes and the sexy black dress by Philipp Plein. She has been styled by Anaita Shroff Adajania and make up by Namrata Soni. 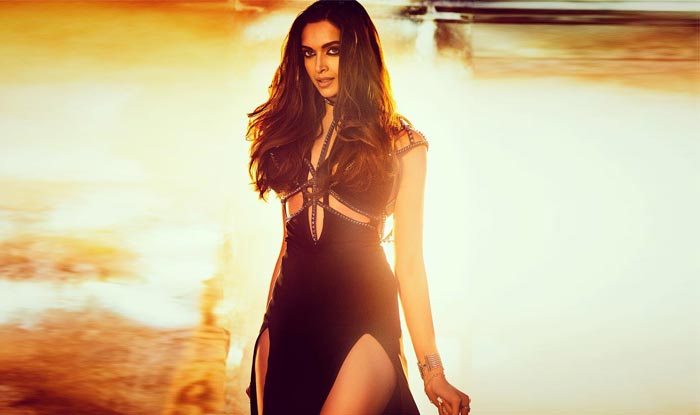 Coming to her dance moves, she can make anyone go crazy. We have seen her dancing before and her seductress avatar is no stranger to us. It is a rocking dance item in which she has given her special appearance. She is giving her sexy dance moves in this song. This song is a new version of track Raabta, from Saif Ali Khan-Kareena Kapoor Khan-starrer Agent Vinod, for the Dinesh Vijan film.

This song is written by Irshad Kamil and Amitabh Bhattacharya,music composed by Pritam and Nikita Gandhi is the singer of this song.

Raabta, a tale of reincarnation, starring Sushant Singh Rajput and Kriti Sanon, will be released on 9th June. Directed by Dinesh Vijan, Raabta is produced by Dinesh Vijan, Homi Adajania, Bhushan Kumar and Krishan Kumar. Dinesh, who makes his directorial debut with Raabta, said, “Deepika Padukone is very lucky for me. I asked her, if she could do a song for me. She came down to Budapest and we shot it.” He was speaking at the trailer launch of Raabta.