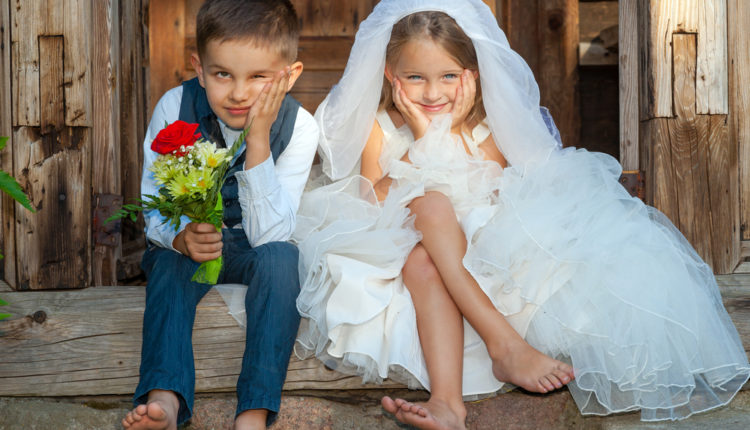 One to one dating has come a long way in India. Going steady with someone is the ‘in’ thing. Dating has become a culture and an accepted norm in our society. Most of the credit for this goes to the media. It projects such themes with much allure which leaves a majority of people as starry-eyed as a teenager. However, do not let the world squeeze you into its mould. Remember your core principles on the media. Filter the truth.

Do not let the television be your guide on issues like dating, sex and marriage. Dating like any other thing has its pros and cons. Apart from being an excellent way to know a person it does come with a number of concerns. A healthy, loving relationship can enrich your life in various ways from emotional and mental comfort to physical well-being thereby promoting overall happiness and can also leave you shattered and dejected. For many of us, finding someone right can prove to be a daunting task. Single-hood has its own rewards but, if you’re at that juncture in life where you want someone to share your life with being single can take its toll. 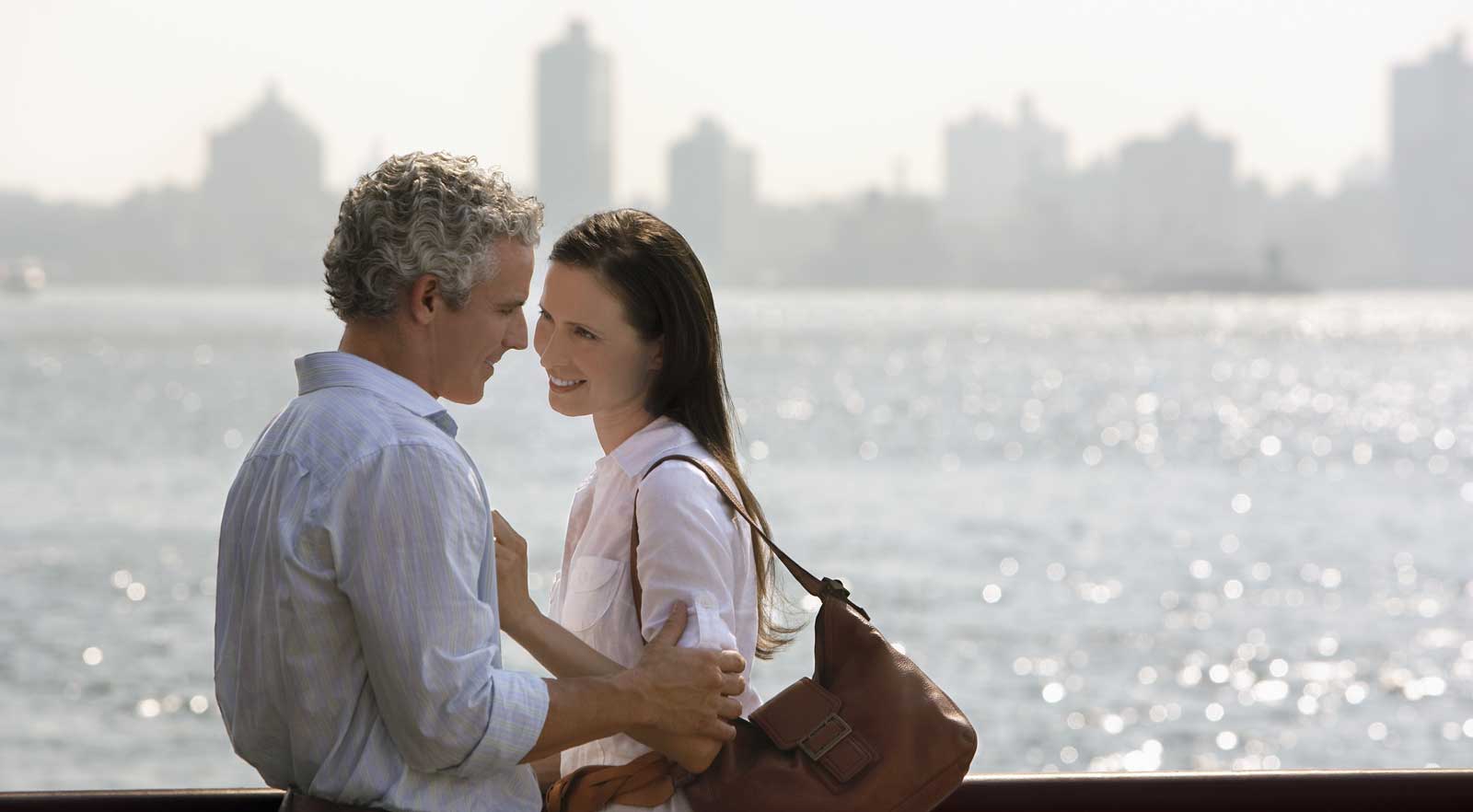 Teenagers feel a strong pressure to date. What’s important is that you must not rush into things too quickly, let the time take its course, get to know each other before you enter into any sort of a commitment. This way you can minimise the risk of heartbreak and emotional trauma.

Teenagers specially should tread carefully when entering into a relationship with someone. The teenage dating game is not only riddled with concerns such as teenage pregnancies but also with social evils such as date rape. Setting boundaries is key to a healthy relationship. Don’t let anyone talk you into participating in activities you aren’t ready for. If anyone is pressuring you to do something you don’t want to do, get yourself out of the situation, and end the relationship. Respecting one another’s boundaries is a non-negotiable when it comes to dating. 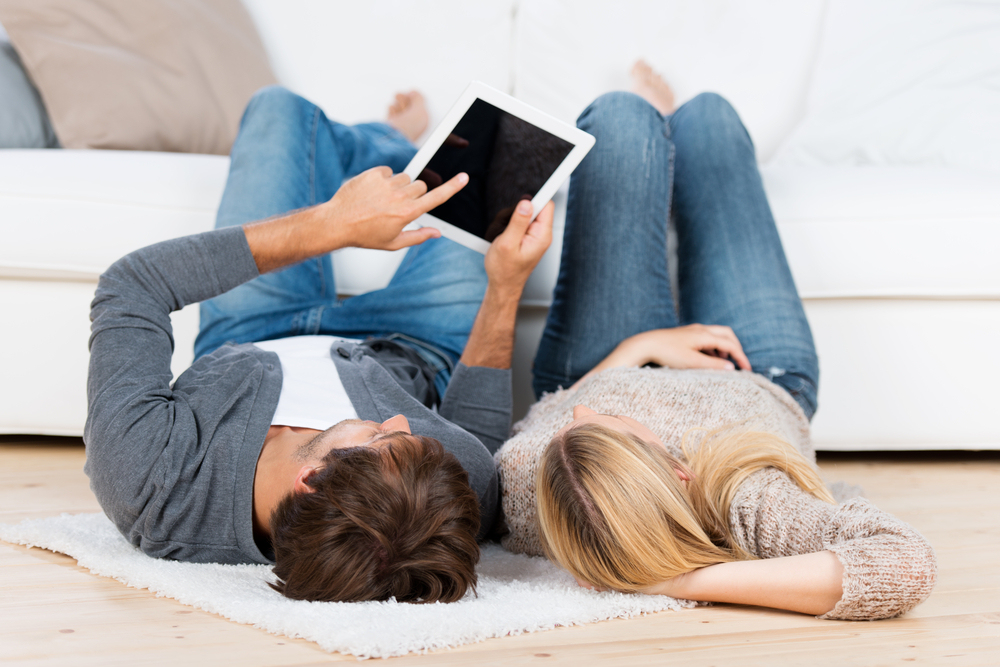 When people first start dating it’s more of an infatuation and physical attraction towards a person but as they come out of their teens they start to date for emotional support and companionship with less emphasis on physical attraction. It is therefore better, to look out for the person whom you would like as your life partner, give the relationship some time, let it take it’s course and then make any commitments. It’s also not advisable to completely break down over a failed relationship as there are literally a million other people out there which means a million other possibilities. Finding someone lasting may seem difficult but it is possible.