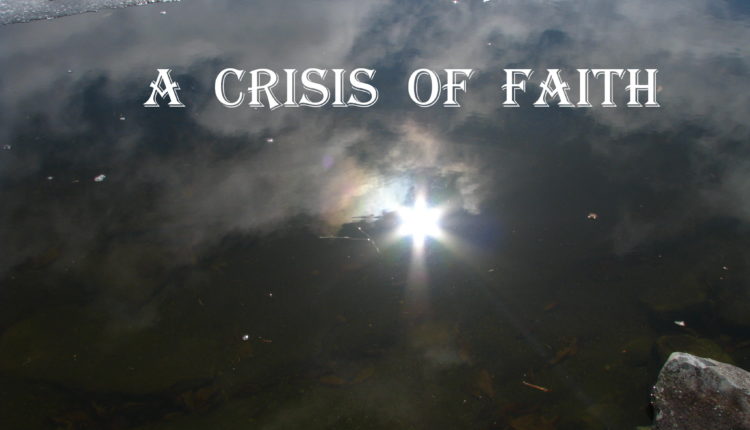 In India most of the people have faith in God. They won’t believe in hard work and just rely on God for every activity they do. This lets people down from their environment as they don’t tend to work hard. In some situations even if something has happened negatively people will make god responsible for that. They doesn’t realize that god is just an unknown power in this universe which will remain in each and every person having a great heart. All the people in this world doesn’t realize that they have god in themselves and that can be seen only when they are going to help others for different purposes.
People will always think that God remains only in some particular places like temples, church and mosque and they only believe that an idol will have some powers and that idol will save and help people in each bad and good situation. Having faith in god doesn’t mean that having trust in an idol which doesn’t possess any powers. Rather than having faith in God it’s better to trust people around us and realizing that they are the one who’s going to help in all the situations.
Making trust in people will make us more interactive with people and making a environment around us with more and more people in that environment.
It’s important to realize that opportunity comes only once and we should grab that with our third work and trust in ourselves. We should trust ourselves and have faith in the small things because it is in them that our strength lies.
God doesn’t lie somewhere but that power lies in each and every one you, me the person next to you. When someone is in trouble and waiting for help the person who’s going to help them is the real god. It might be smaller or bigger help but the help we are going to do for the one who needs will be very much bigger for them and they will remember that for their life time.
People now a days are not having faith in the people around them but they only have faith in God. People are becoming so selfish and jealous that they doesn’t even think of helping others when needed. They are forgetting that the things which they are going to do to others will really impact on them some other time. It is important to know that people are the real god who’s going to be with the till the last breath.

I am an writer on faith and related matters.