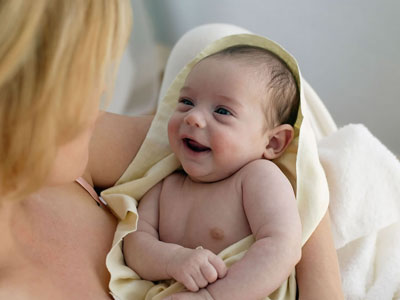 “It’s a boy” or “It’s a girl”, both statements define the stark contrast when it comes to reaction of society : “It’s an asset” or “It’s a liability”.

The celebration of the arrival of a son and the scowling scoffery of that of a daughter has its roots in ancient times. As per declarations by the Vedas “Through a son, he conquers the worlds, through a grandson, he obtains immortality, but through his son’s grandson, he ascends to the highest.”

Manifestation is the reflection of one’s  mindset. “Maybe the next one will be a boy by God’s grace”, with this thought people go on having kids up to old age.A son is perceived to be the care taker in one’s dotage, the performer of their last rites,the preferred choice for better education, food, rights, inheritance of property etc. Many think that bringing up a girl is like “watering a plant in your neighbour’s garden”.It is believed that the sons are important to continue the family lineage while the daughters go away to another house once married, carrying away a substantial part from the family’s wealth as dowry. 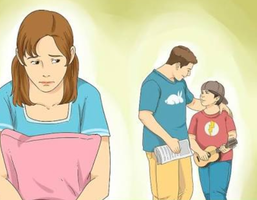 However, all these notions have lost its relevance in modern times, where people tend to prefer being independent. Individuals who want to be emotionally independent, share very diverse views from their parents, wish to migrate to another city for a living and to spend the initial years of marriage in a nuclear set-up.  Why daughters can’t take care of their parents after marriage? A married daughter can too take care of her parents and support them financially after marriage, that’s entirely her own prerogative. It all lies in the upbringing of the children. 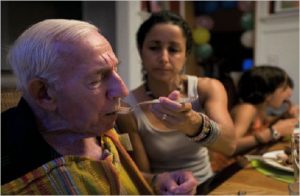 It’s high time that we cease these pervasive norms and barriers, and acknowledge that a son is in no way superior to a daughter. Once we internalize this, the obsession for sons will probably come to an end.

A child, be it a girl or a boy, is a blessing from God and must be welcomed with the same spirit.