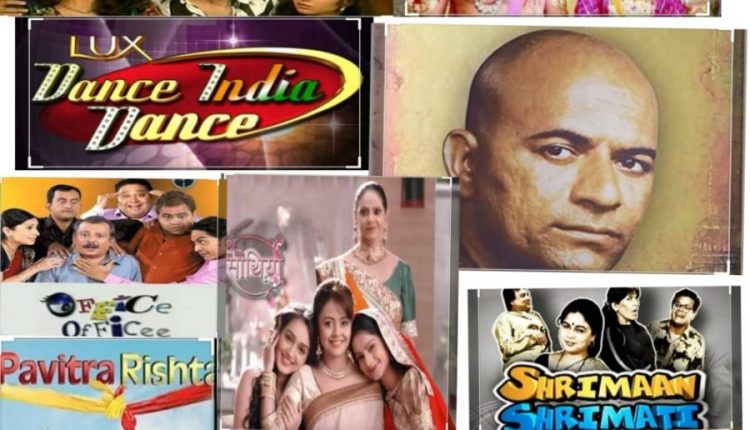 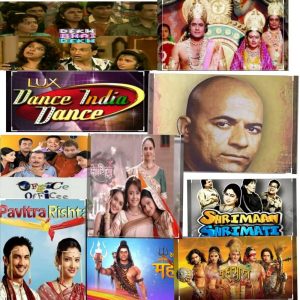 What does a usual day looks like in a normal household during lockdown? It commonly involves some household work, quality time with family and of course lots of entertainment .

Those were the days when whole family used to sit together and watch TV, enjoying the great family time and share the emotions of laughter and tears. But with the changing time, the TV viewing habit of people has also changed. Now when the schedules are different in the busy lifestyles, people are finding different ways of entertainment.

With the lockdown situation, small screen i.e. TV viewership has increased as compared to the pre-lockdown scenario. Also the days are back when family again spent quality time all together.

India is the country with vast traditions and culture. Mythology has been an integral part of our Indian culture. Ramayana and Mahabharata the two most mythological shows had hit the floors once again . Not only older generations but also the youth engaged themselves watching them.

Not only Mythology but many old evergreen shows of different genres from comedy to saas bahu sagas emerged with the re runs on different channels , reviving the old memories .

Not only old shows , but ZEE TV also brought some of the web series of ZEE 5 on TV. Popular web series  of ZEE 5 were now on TV , can be watched for free. Isn’t this amazing!!

Mahabharata sparkled Star Plus with its comeback .

Evergreen hits from Sharukhan’s  popular show Circus to the everyone’s  childhood favourite ‘Shaktiman’ was also welcomed with their re-runs on Doordarshan.

Even though there were many iconic sagas back with their re-runs during this lockdown period on famous channels , Doordarshan first time as a leader , lead the TRP with million viewers and becoming the most watched channel during lockdown , not only in India but throughout the world also.

What have you watched during this lockdown?