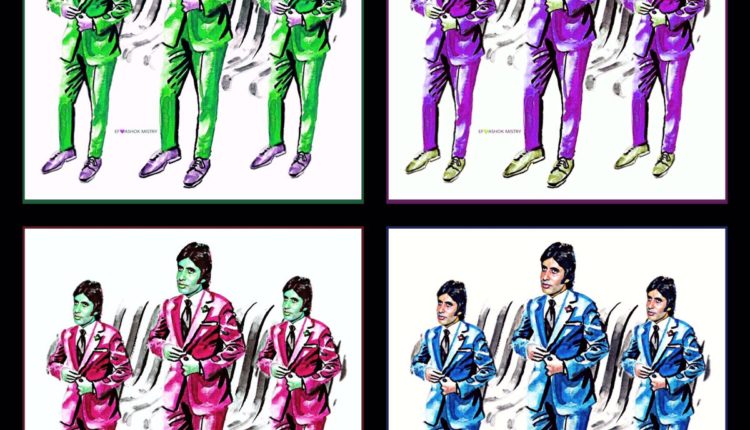 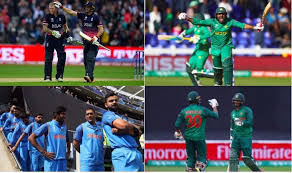 India, Pakistan, and Bangladesh were one country before the partition separated them and this one big country was ruled by Britishers for about 2 centuries. Bachchan tweeted on this:

“Cricket Championship ’17, 4 semi-finalists, 3 from once one country, ruled once by the 4th SF,.. who shall rule now?”

He tweeted with his caricature in four different colors depicting the four teams who have made it to the semifinals of the Champions Trophy.

The first semi-final between England and Pakistan will be played at Cardiff on Wednesday which will be followed by the second semifinal between India and Bangladesh at Birmingham on Thursday.