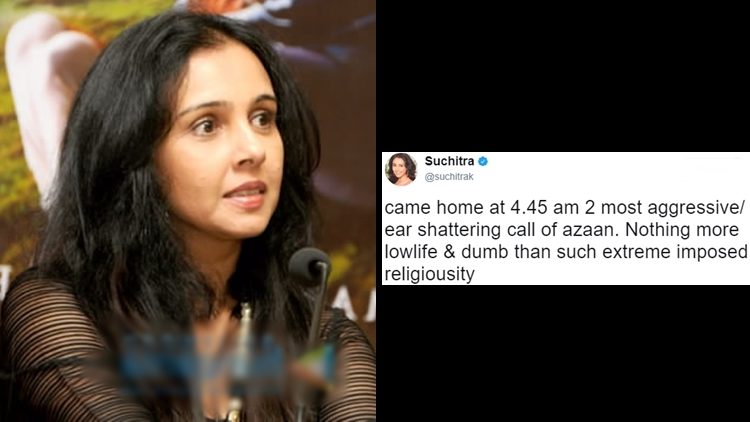 Earlier singer Sonu Nigam questioned forced religiosity by complaining about the morning azaan. A fatwa was issued against him to which he protested by shaving his head off. He went on to quit Twitter after getting trolled for the controversy. 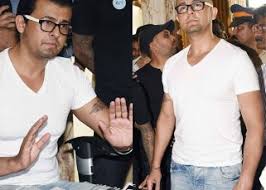 Now, former actor Suchitra Krishnamoorthy has echoed the same opinion on the social media site. She complained about how she the ‘ear-shattering‘ and ‘aggressive‘ azaan disturbed her. She also termed the extreme imposition of religiosity in India as ‘dumb‘ and ‘lowlife‘. 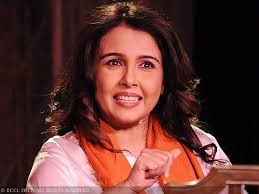 Her reaction, as was the case with Nigam, was attributed a religious connotation. She was trolled for her ‘anti-Islamic’ tweet but she responded with reasoning of her own. She argued that she spoke, with equal vehemence, against cow vigilantism. She also said that she has no contention with the azaan in ‘decent hours’.

When her fans warned her that she would meet the same fate as Nigam, she insisted on speaking her mind. She even added that the aazan has only gone louder ever since the singer quit Twitter.

came home at 4.45 am 2 most aggressive/ ear shattering call of azaan. Nothing more lowlife & dumb than such extreme imposed religiousity