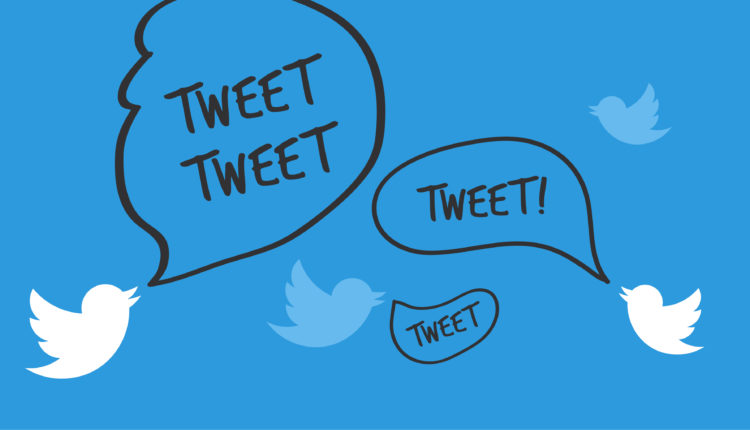 Twitter, which has headquarters in San Francisco, California, United States, was established in 2006 and is one of the best evolving internet’s social networks. Under the leadership of Jack Dorsey, the company’s CEO and co-founder, Twitter is currently having around 315 million active users. While many websites dream of such an audience, Twitter is in fact losing its users, and the current changes are designed to address the downswing.

Finally, the social media service made the updates that photos, videos and other media won’t count toward Twitter’s 140-character limit, that means slightly more wordy tweets can be done. Previously, for example, when a user posts a photo, it counts for about 24 characters, but now no more counting of multimedia content.

Another update in twitter is in the replies to another user, which start with the symbol “@” and the user’s name, will not count against character limits.  The ”.@” essentials have also been updated so that replies can be viewed by more followers. Names with the symbol in the middle of a tweet, however, will still count against the limit. And users will be able to retweet and quote their own tweets.

Twitter has tried to keep all its users happy by making these changes. The company thinks that, the changes will make conversations easier and user-friendly and will also help attracting new users.