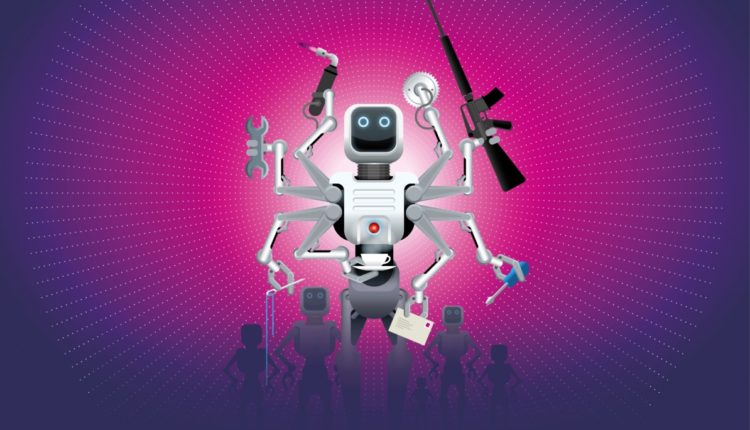 Artificial Intelligence(AI) is the new trending technology in present scenario. Many companies are currently investing their valuable time & money for development of it. So what do you think about AI .

Are you imagine of such a machine that can do all of your work as you instruct them?

Yes!!! it is same as you think of  AI based machine. It will be your such a friend that can do anything for you. The future of AI is about to having the emotions in the machine. It can think somewhat like human beings. It may be close to terminator with human emotions.

But is it true that it will such system that can   be your friend??? 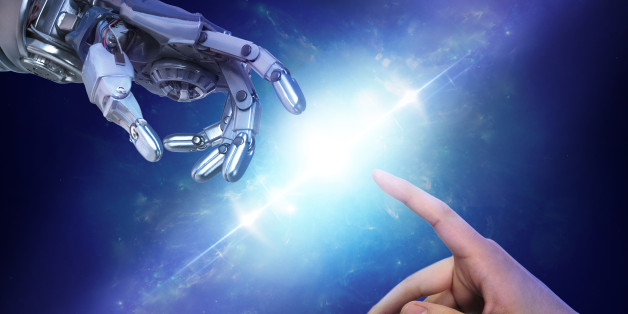 May be or May be not. AI based system are such system that can have  capabilities to be self programmed. Yes, they can learn new things as human beings are. They can express their emotion like  human beings are but they can also harm the humanity because they are able to program themselves.

Recent days, Facebook shut down is AI project because the machines start to communicate into their own developed language which no one else can understand. So is it that proves that it is worse for us.

NO!!! Completely not. When there is any new product or technology is developing, there is always some vulnerabilities. So when the researchers are trying to solve them, there is always such an uncertain condition that what will be the final result. It can either be positive or negative.

So if the AI based machines are like to puppets with soul then there is always a need to have a string by which human can control the machines.

I visualize a time when we will be to robots what dogs are to humans, and I’m rooting for the machines.” —Claude Shannon

Will it replace you from your job?

Perhaps. In future AI based machines will too smart that it can automate your work. Without any human surveillance. 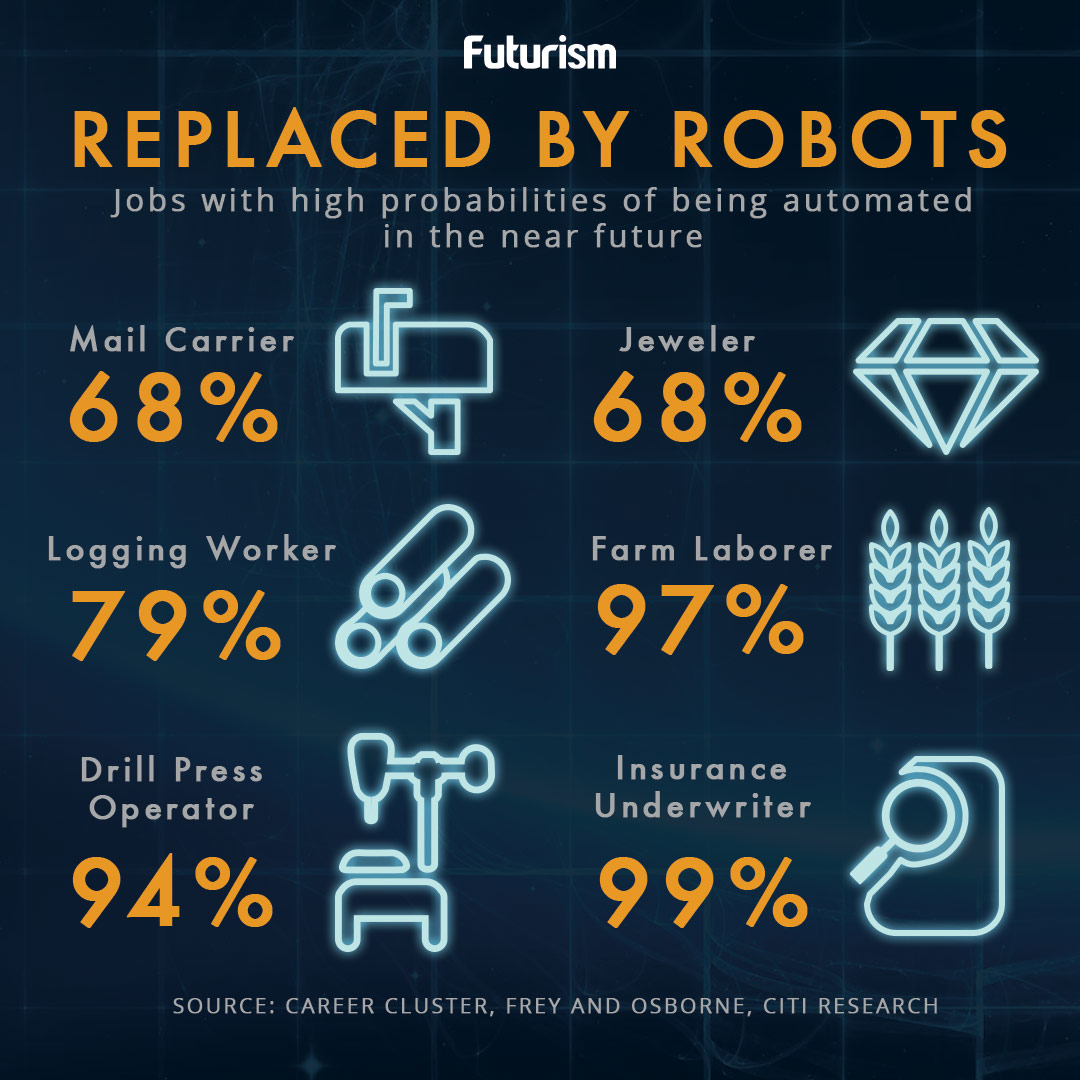 Here 10 jobs that will replace by Artificial Intelligence and 10 which are safe.

But a study on corporate people shows that they are not afraid of AI and this will make them more productive. 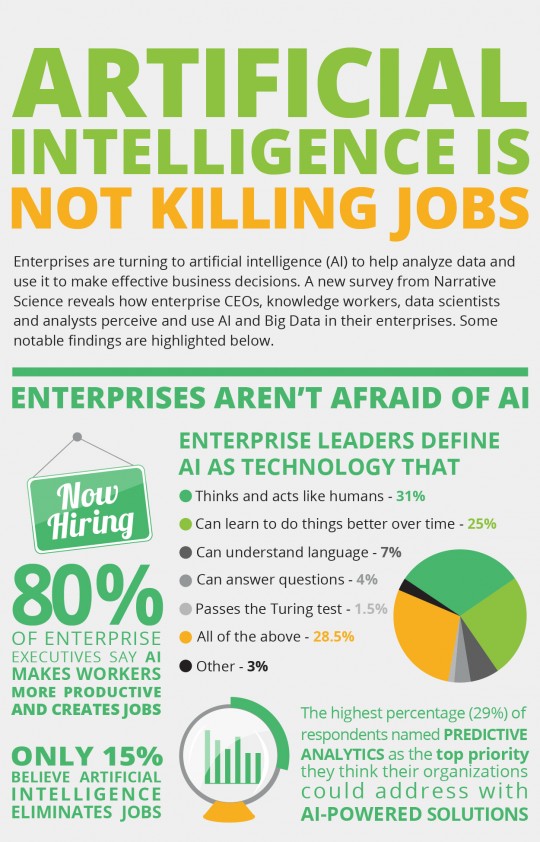 AI will Create a New Era.

Yes, It will create a new era. All the future technology will be influenced by AI. Because AI is the next big thing. Many of the people think of AI as a threat.But if AI is use in right manner to develop such products and services that will make the world a better place.