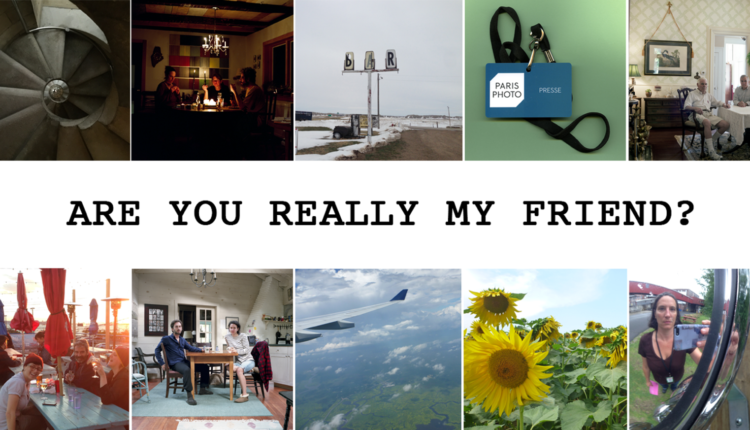 Are you really my friend?: Ask Tanja Hollander and meets over 626 Facebook friends

“I feel connected to all the pictures on a different level than just friendship, they are part of this giant social experiment and art piece I made.” 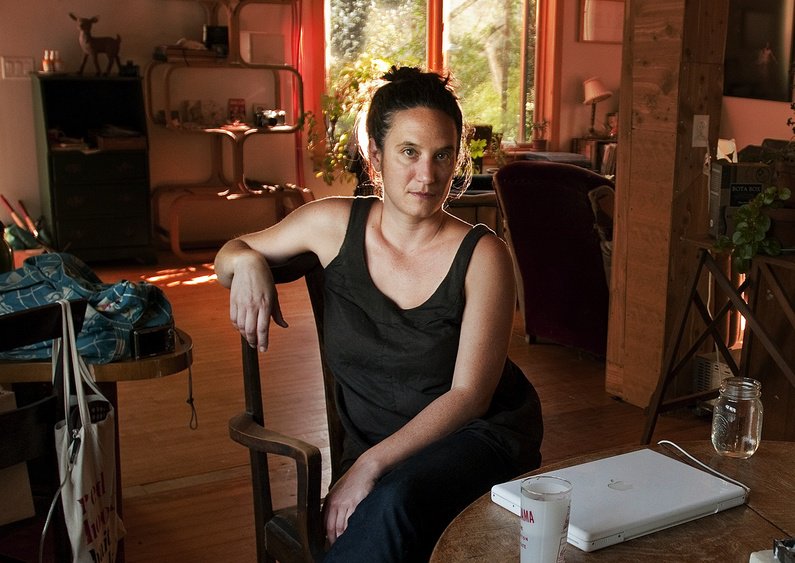 American photographer Tanja Hollander traveled the world to meet and photograph all her 626 Facebook friends in their homes.

The 45-year-old wanted to find out whether she really knew all her Facebook friends. She was intrigued whether she had any real communication with the impressive number of people on her friend’s list.

Hollander’s project ‘Are you really my friend?’ was recently showcased in an exhibition at the Massachusetts Museum of Contemporary Art. The “multifaceted interactive digital and analogue collection of images, video, sound and data” explores what friendship means in the 21st century, which is dominated by virtual interaction on social media. 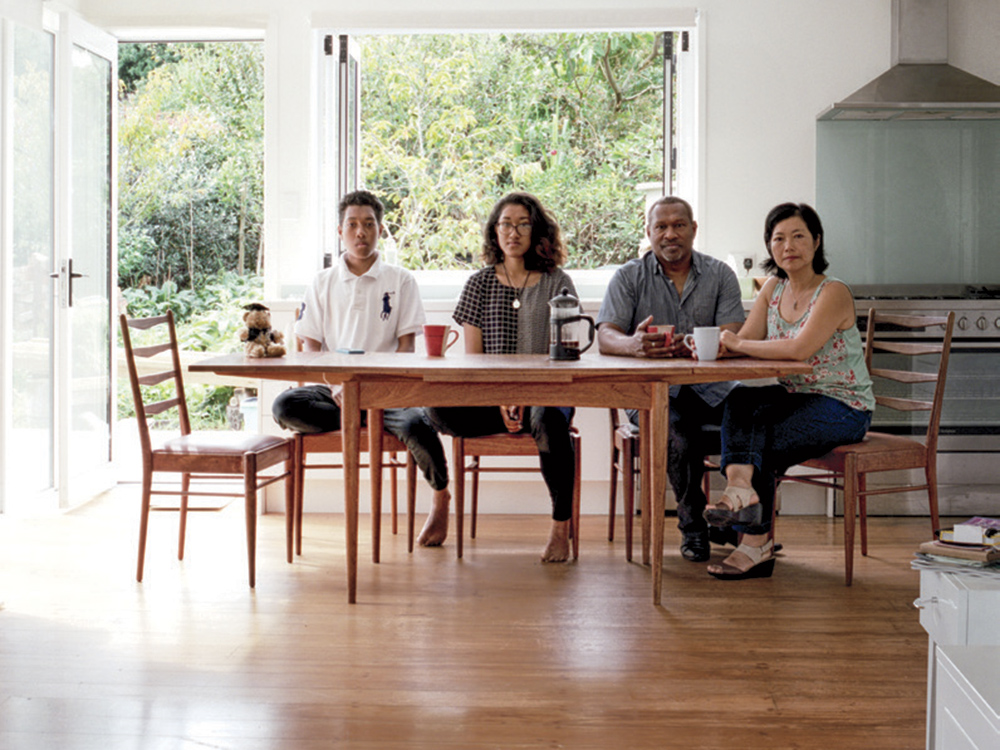 “On New Year’s Eve of 2010, I found myself sitting at my kitchen table, simultaneously writing a letter in pencil to a friend deployed in Afghanistan and, on Facebook, instant messaging a friend working on a film in Jakarta. I woke up in 2011, thinking a lot about friendship and relationships, and how we communicate with one another,” she wrote on her website.

“On the one hand, the letter has a tangibility that makes it seem more genuine and real, while on the other hand social networks provide an immediate way to be part of people’s lives all over the world,” she added.

Over the next couple of months, while she researched and analysed the internet and her use of Facebook, she made an interesting discovery which sparked the idea behind this project.

“What I found were some people I hadn’t met in “real life”; a few people I was not speaking to in “real life”; ex-lovers with new partners; ex-partners of friends; art dealers, curators and high school friends who I hadn’t seen in over 20 years,” she said.

This made her wonder whether she was really friends with all these people. The question led her on a journey across 12 countries, 43 states in the United State and more than 400 homes, teaching her valuable lessons along the way.

Are you really my friendHollanderPhotographsTanja