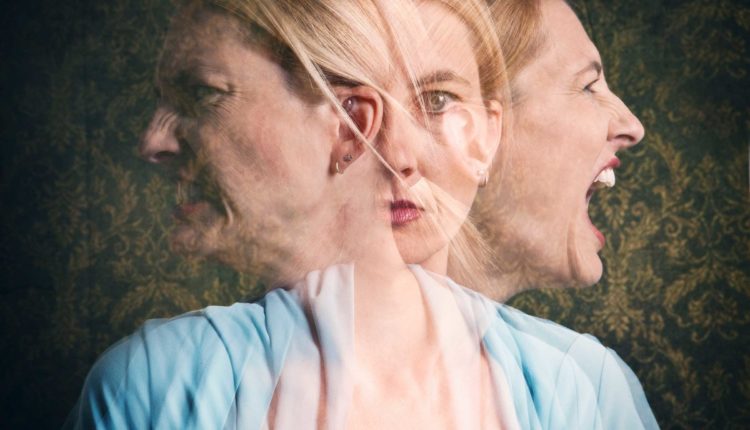 Are you a PSYCHOPATH – No Conscience, No Empathy, No Emotion, No Guilt, No Remorse, No Soul?

“Psychopaths are the people who know the difference between good and bad, but don’t give a shit.”

Are you living with a Psychopath?

Are you a friend of a Psychopath?

Are you in a relationship with a Psychopath?

Are you a Psychopath?

You can find the answers to these questions by checking out the traits, signs and symptoms of a psychopath. 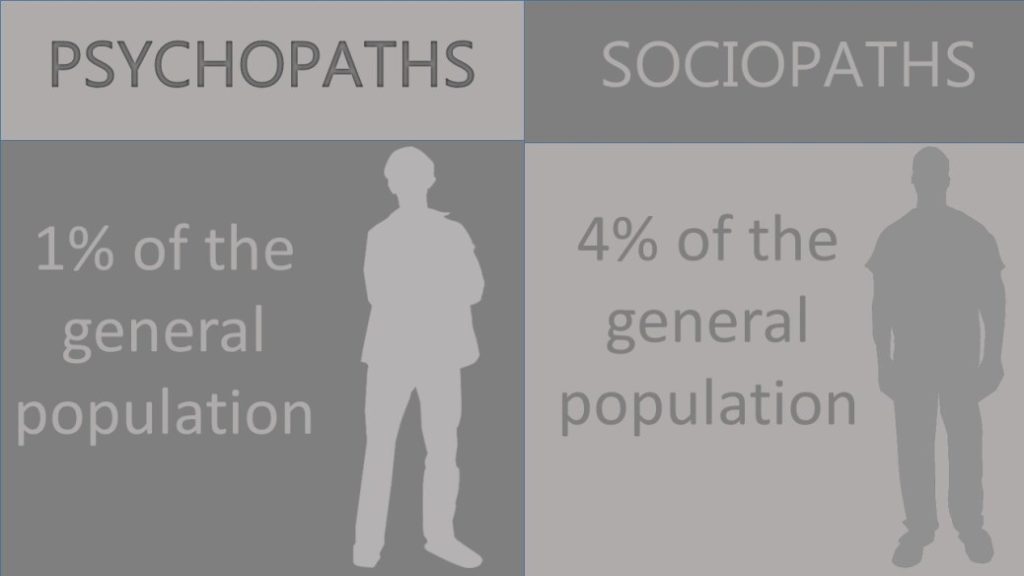 Psychopaths are the people suffering from a chronic mental disorder. Psychopathy is among the most difficult disorders to spot. The psychopath can appear normal, even charming. Underneath, he lacks conscience and empathy, making him manipulative, volatile and often criminal. Brain anatomy, genetics, and a person’s environment may all contribute to the development of psychopathic traits.

The term “Psychopath” and “Sociopath” are often used interchangeably, but in correct parlance a “Sociopath” refers to a person with antisocial tendencies that are ascribed to social or environmental factors, whereas psychopathic traits are more innate, though a chaotic or violent upbringing may tip the scales for those already predisposed to behave psychopathically. Both constructs are most closely represented in the Diagnostic and Statistical Manual of Mental Disorders (DSM) as Antisocial Personality Disorder. 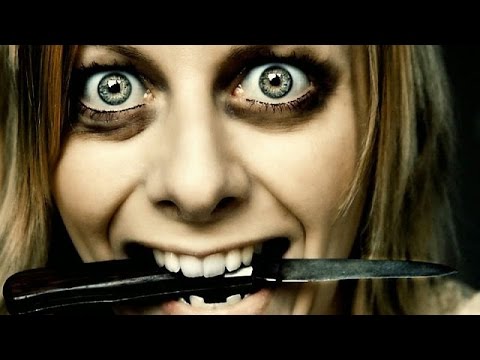 Here are some Signs by which you can Identify a Psychopath:

Psychopaths are almost always well-liked. They come across as delightful people who are good at making small talks. Their quick wit tends to draw people to them.

They usually have interesting stories as well. Their convincing tales portray them in a favorable, yet believable light. 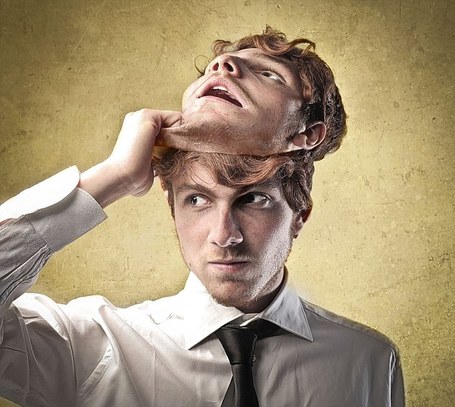 A Psychopath may say someone “deserved” to be treated poorly. They aren’t capable of feeling any genuine remorse.

Psychopaths have an inflated sense of importance. They think the usual laws don’t apply to them. They are convinced they’re the best at everything they do. They also tend to have grandiose ideas about their potential.

Psychopaths have little regard for safety issues, especially other people’s safety. They often lie, cheat, and steal to get ahead.

While not all psychopaths engage in illegal activities. Those who do plan their crimes well in advance, their misconduct is usually well organized, and they leave few clues behind. Psychopaths tend to be very intelligent, which makes them great con artists. 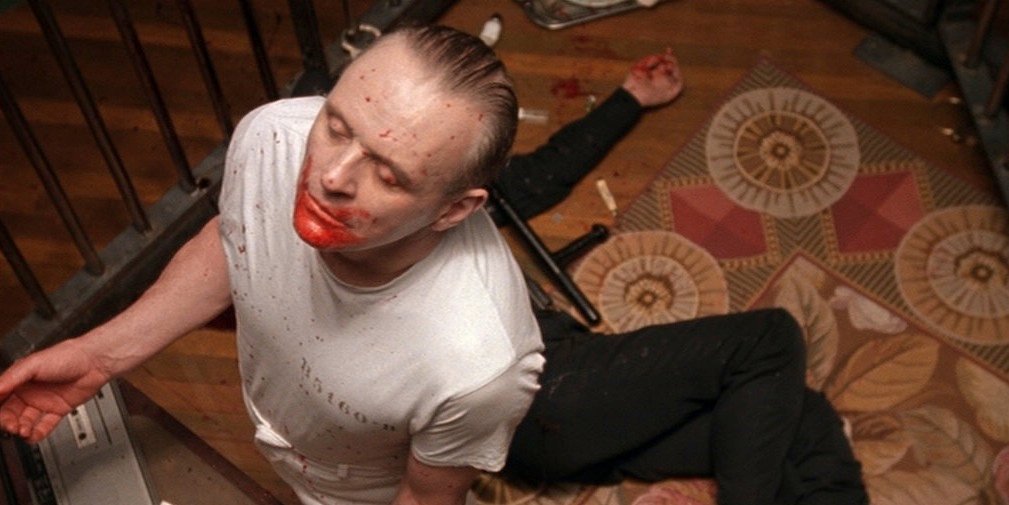 They don’t experience genuine emotions towards others. But they can mimic other people’s emotions, and often they come across as very genuine. As a result, their loved ones often have no idea they are incapable of truly caring for other people. Psychopaths are really good at manipulating other people’s emotions. They flatter others in a subtle yet effective manner.

“There is no cure for Psychopathy. No pill can instill empathy, no vaccine can prevent a murder in cold blood, and no amount of talk therapy can change an uncaring mind. For all intents and purposes, Psychopaths are lost to the normal social world.”