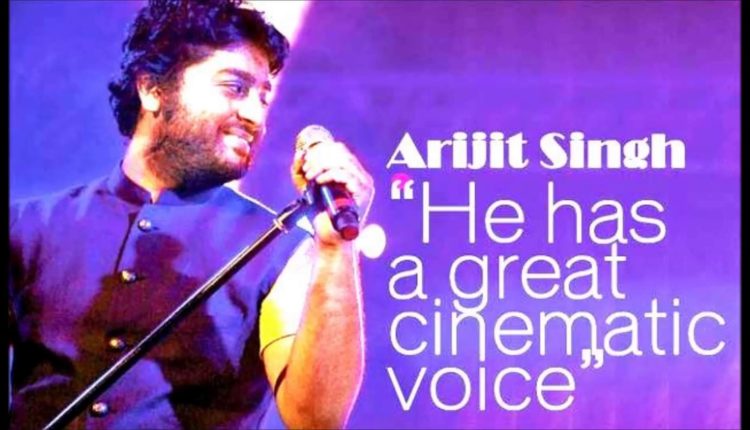 Playback singer Arijit Singh has enthralled us all with his extravagant music so far. Arijit started with how many others singers started their career, with a music reality show. But he started with a less popular show called Fame Gurukul way back in the year 2005. What makes him different is that he was not among the top three contenders in the reality show. After the triumph in such reality shows, winners are nowhere to be seen soon after the show ends. But Arijit worked hard to prove his mettle and caliber.

With the soulful song Tum Hi Ho from Aashiqui 2, Arijit won millions of hearts. Ever since then there has been no looking back for the versatile singer. Since the start of Arijit’s playback singing career, we have received some gems, be it Tum Hi Ho, Humdard, Phir Mohabbat or Phir Le Aya Dil, Arijit has given us some of the most memorable songs that will never lose its charm. 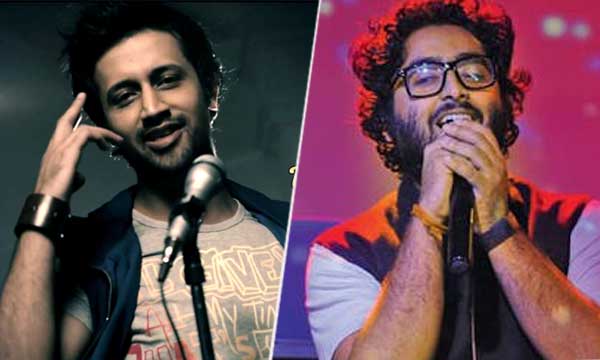 Although many people compare him with Atif Aslam, Arijit has proved with his work that he is far more superior to his contemporaries. Also, Arijit has been criticized for the fact that he is not versatile enough to sing different genres. But those people who criticize him have not explored his music. If you listen to Arijit Singh live you will come to know that not only is he a knowledgeable musician, but his work reflects the high aesthetics of music.

He is one amazing artist who is known to experiment with his own work. What Arijit delivers in the studio version of an album, is very different to what he does at live music events. He can change the whole range and feel of the song by giving it a different treatment.

He is one singer who does not fear away from performing a song already performed by an established singer by giving the song his unique touch. At live concerts Arijit also gives you a trip into his favorite playlist by crooning the most amazing songs that he likes, and believe me, his playlist is as amazing as his own songs.

At his recent live concert in D Y Patil Stadium, Navi Mumbai, Arijit did not just croon to his own songs, but also some amazing songs from movies such as Gangster, Dil Chahta Hai, Dil Se. He also chose to sing some evergreen memorable songs such as Chandni Raatein, Lag Ja Gale, and many other classic songs. 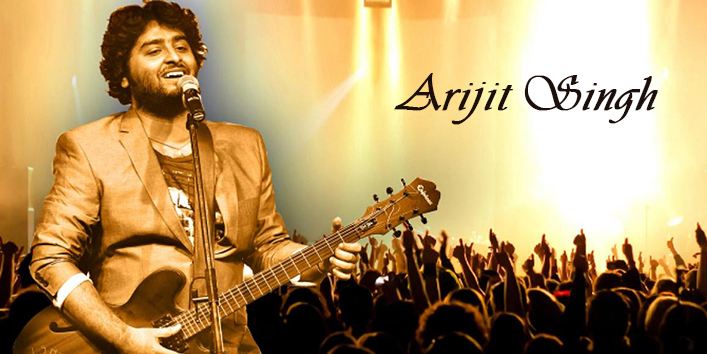 Despite achieving all the fame and a huge fan base the singer maintains, he shies away from the limelight. He comes from a small place called Jiaganj in West Bengal and no matter what he is today, he is not comfortable with the limelight.

7 Reasons Why Arijit Singh is the King of PLAYBACK Singing

FILMMAKERS ARE BUSY IN MAKING BIOPICS ON CRICKETERS AND ACTORS BUT A MUSICAL BIOPIC ON THIS MAN WILL CREATE MAGIC ON MILLIONS OF HEARTS IS’NT TRUE OR NOT?