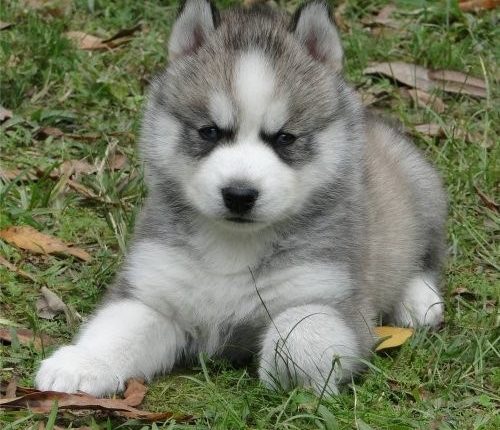 A dog that saved lives

A twenty-five-year-old man Robbie Santos has his loyal Border-Aussie Sparky to thank for his life. As his beautiful home in Florida, went up in flames, it was Sparky who came to the rescue, alerting his owner that something was awry.
Robbie and Sparky were the only Santos family members home on August 13, 2013, in the house they share with Robbie’s mother Lancy and younger brother Robert. Robbie was listening to music in his bedroom when the fire started on the opposite side of the house. Sparky rushed to his door and began barking erratically, something that Robbie recalls was uncharacteristic. Piqued by her strange behaviour, Robbie followed her downstairs to find the entire first floor filled with smoke.
Frightened, Sparky darted into her kennel, but Robbie acted quickly. “Thankfully, Robbie was able to grab Sparky and make it out the back door,” said Robbie’s brother, Robert Santos.
Only once outside did Robbie realize the severity of the fire; they had escaped just in time to discover the scorched remains of his childhood home. “The truth is that Sparky was just very easy to train, she’s a very special and bright dog. I’ve always loved her, but now I owe my life to her as well,”
Robert Santos started a Fund account to raise money for his family’s expenses, and Robert says he has been overwhelmed by the response of family, friends, and strangers. It is a unique feeling of sorrow when you lose the house you grew up in. It feels as if both my brother’s childhood memories and mine can never be replaced. But we are extremely happy everyone is healthy and safe.
As for the heroic pooch? “Sparky has been receiving a lot of attention since the incident,” Robbie says. “She relishes being in the spotlight.”