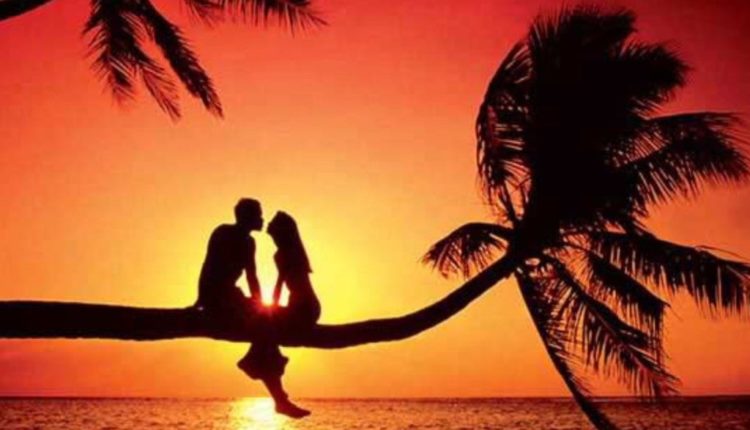 Whole One and Half Year Love Journey of the Couple was Good as well as Bad. 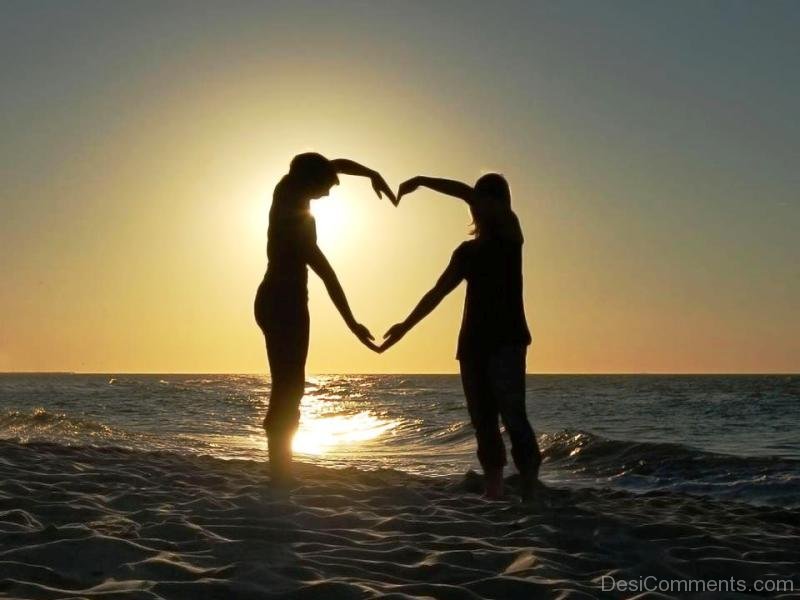 A cute girl went to interview in a company and saw a boy there. That boy was the same as he wanted in life.He was already an engineer in that company. The girl had liked the boy for the first time.She passed that interview but the boss did not say that you should come to office from tomorrow. On the next day of the interview she was sitting comfortably at home and she got a phone call at 12 o’ clock. The phone of the same boy comes that mam you did not come to the office today. 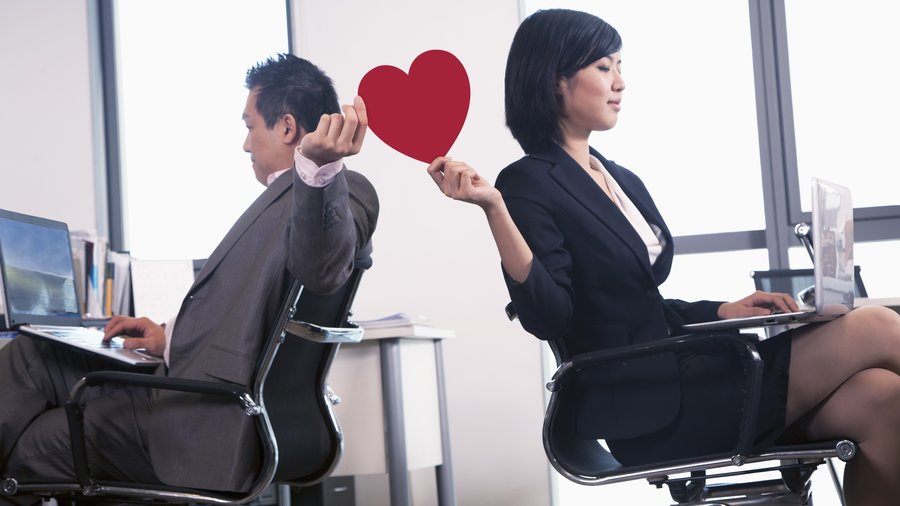 The girl said that the boss did not tell me that you have to come office from tomorrow. Then the boss phoned that you come now. The girl dressed up quickly and came to the office. Every day the girl went to the office and there was a lot of talk between the two.She got the prince of his dream but she did not know the boy’s feeling.The girl did not want to talk to herself ever love him. One day the girl had some work she informed the boss that she would come to lunch time. 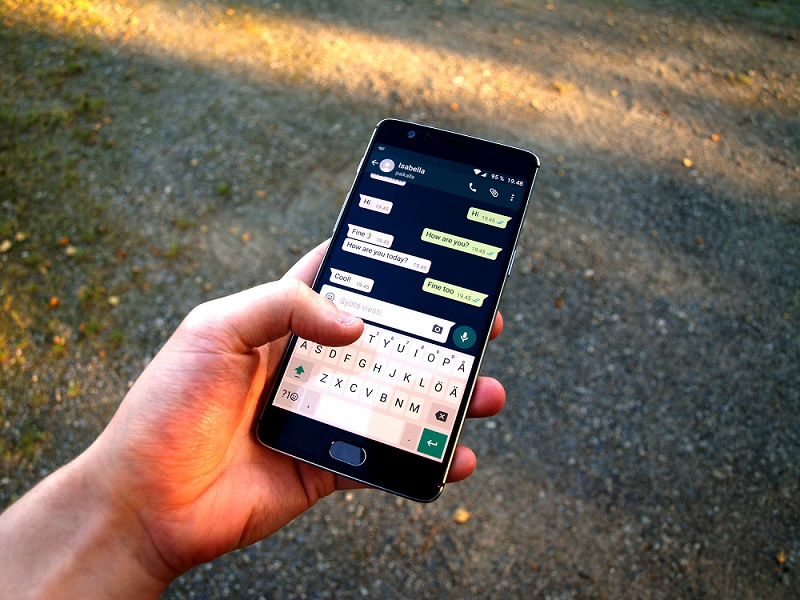 The boy did not know this.He did not see the girl in the office for a long time then called and asked mam you are not coming today.She was happy that maybe he likes him so call and ask where she is? One day after the office the boy sent whats app message to the girl at night.She saw the message in the office the next day and said to the boy I do not use whats app in the night. Next day he again messaged her at night. She again saw that message next day in the office.The girl messaged that I had told you that I did not use whats app then why have you messaged me up. 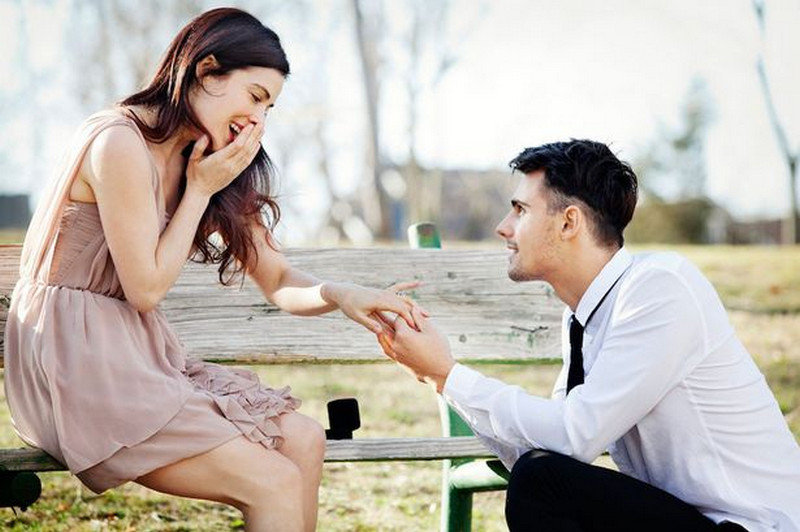 The boy thought she was angry and he said sorry that I will not do it again. The girl said why are you feeling bad I said like this because I did not want to talk anyone that’s why I did not use the whats app. He replied all right.One day the girl went early in the evening. The boy said at night why did she go early today. She said that I had to meet a friend and she sent him a photo in which she & his friend were together. The boy asked her “this is your boyfriend?” She replied No! The boy said if this is your boyfriend that’s not good you deserve better.

Similar things kept going and finally one day in a message he Purposed to the girl.

Don’t go, there is still a lot left to share that I will tell you in the next part of the story……will come soon with 2nd part, wait and watch.