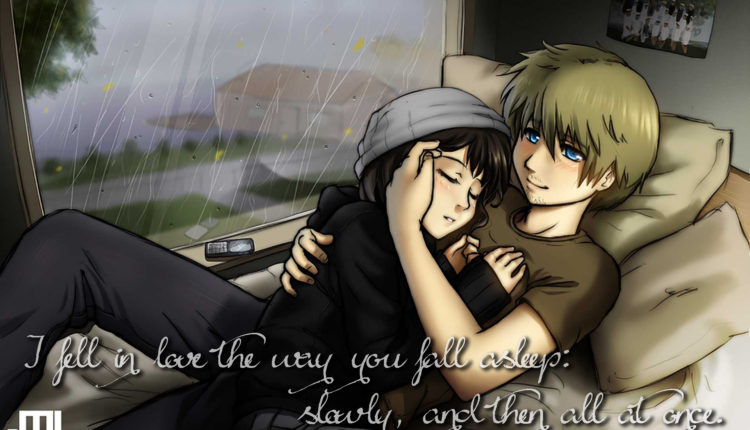 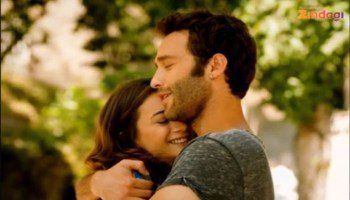 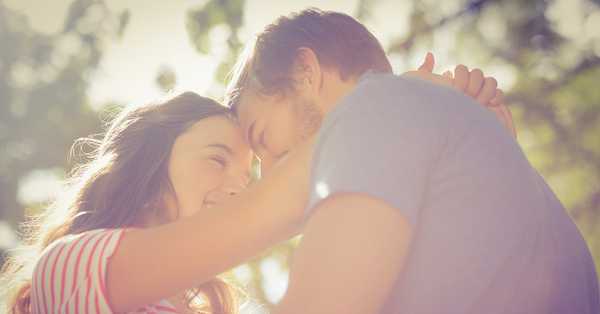 Lets move forward in the story, after the boy purposed to the girl they both started dating each other. Both came together in the office and in the evening they went home together too.Day by day love became deep. One day the boy went somewhere early from the office.The girl heard from the staff that his case is going on, then he has gone there. The girl was shocked and she thought she would ask the boy.The next day when he asked the boy, he said no, there is no such thing. The boss saw that girl with a bad eye.She told the boy that you do not leave me alone in the office because the boss tries to put me in the hand. The boy was sitting in the office to save the girl from the boss.The boss got angry with the boy and fired him from the job.The girl felt very bad and said to him that because of me your job went away. He said no matter, You also leave the job.She said that if  I left the job now everyone in the office would know that we both like each other. One month later the girl also left the job. 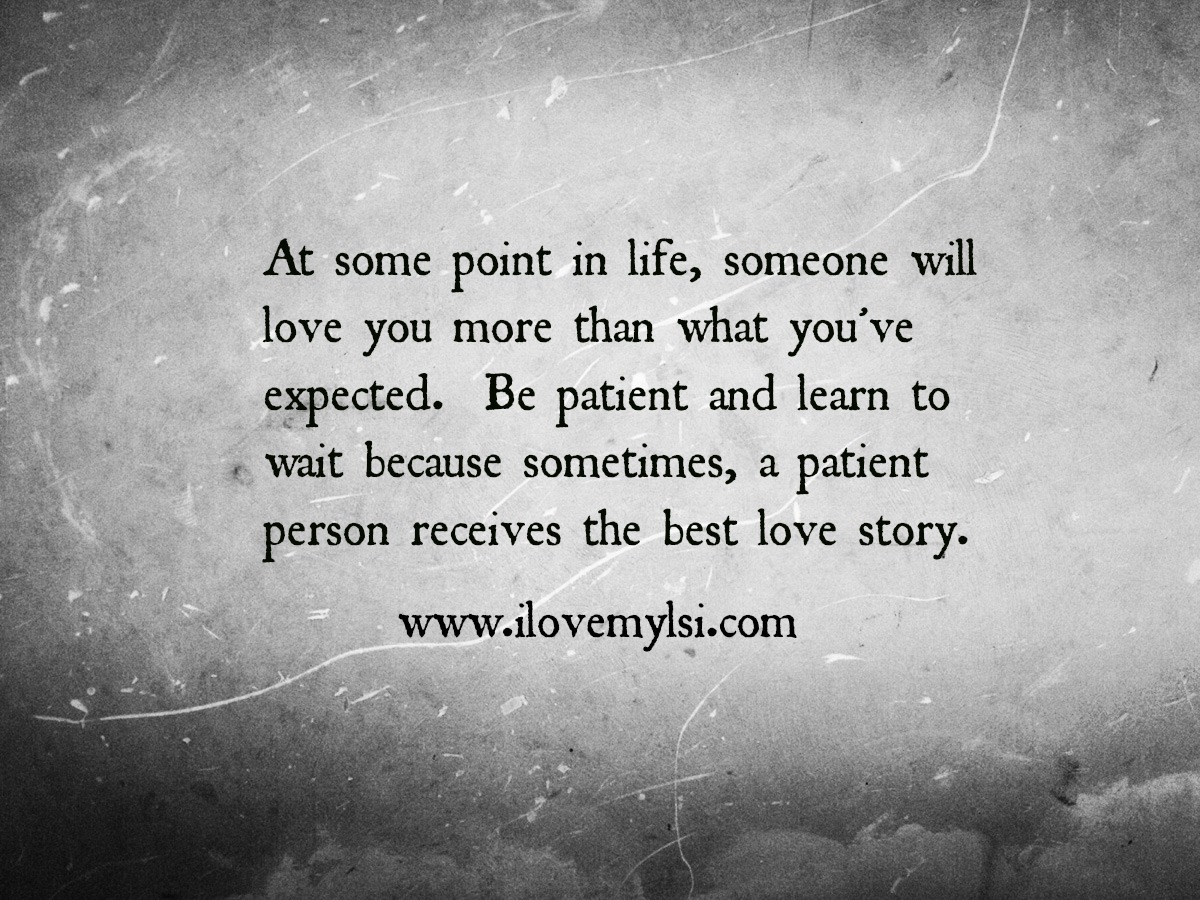 Now both were unemployed. Now they both used to spend time with each other. The girl was very serious for the boy and boy was too. Suddenly a girl shocked when he said I have hidden one thing from you because I was afraid that you should not loose then the boy told her that he got married and in the office, you heard that my case is going on that is true.She felt a big shock because now she could no longer live without him.The boy assured her that my wife has done a case against me and this case will last for two years, then I will take the divorce and we will get married.

Few days the girl thought a lot and then became normal because she loved him so much and she was ready to do anything. The boy came to meet her every day while her home was very far. So he thought we took a room and both of them would stay. It was difficult for the girl but the saying is that people do anything in love.The girl fought with her mom dad and started living with him and told her parents that she is working away. The money that the girl had kept so far she gave him all the money that brought the goods of the house. Both started living together and love was getting dark. In the morning girl made breakfast for him and used to feed the boy with her hand.Both used to be very fun. The whole day both were playing ludo, listening songs and dancing, played badminton in the evening, used to roam at night. Everything going well or slowly all the money ended. Now the boy sold his phone to run the cost.The expenses were going on. 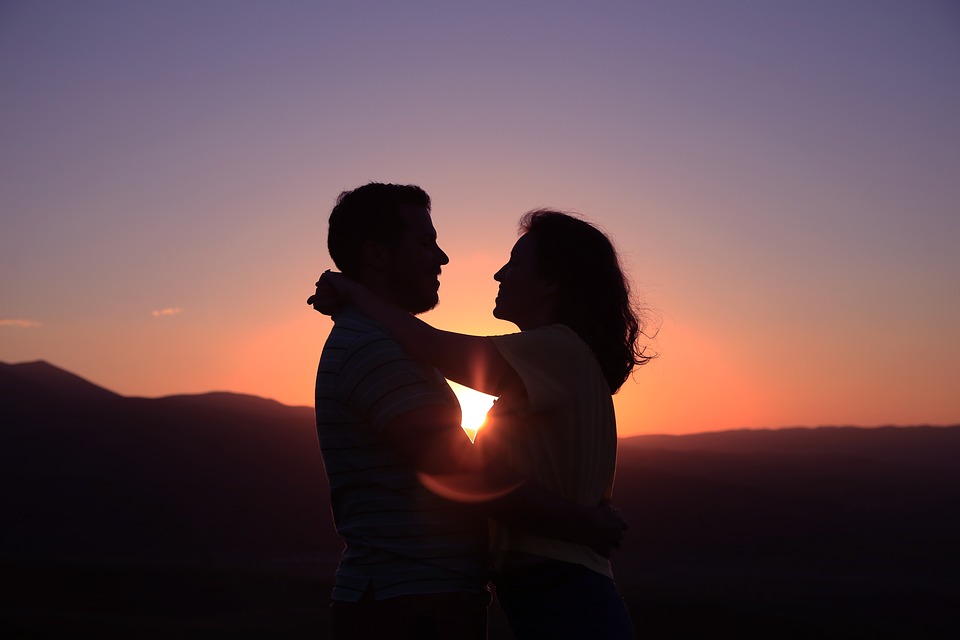