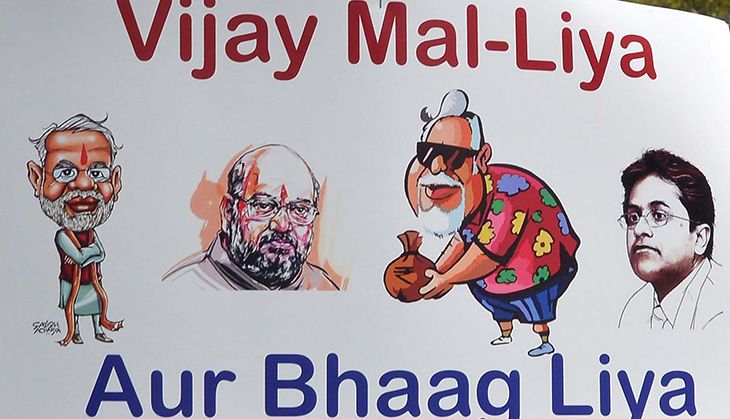 Morning Tea Apr 20, 2017 231 0
Can you do this? Take loan of 9000 crores from bank and then do not pay. What you think Banks will catch you or you will be able to run away and avoid loan repayments.
Looks like someone did it really. We all know Vijay Mallya who was actually able to do this and moved to London in the year 2016. Since then Indian officials had been trying continously to bring him back to India. Finally he was arrested in London today  but within sometime he was granted conditional bail on a deposit of 650,000 pounds. 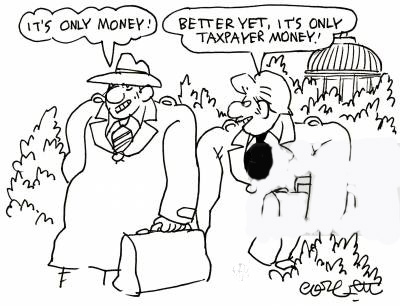 How easy it is really to get defaulter with that much amount. It should not be only one person having that much money as defaulter , there are lot of other defaulters who had been using tax payer’s money and didn’t returned it back to banks. If it is the case of a small loan applicant who has taken some lacs of rupees and is not able to return, in that case banks will of course use court of law to get the money back and a common man has no option just to pay back the loan or any other damanges with no thoughts of flewing away or avoiding the loan repayment.

Indian officials should start taking strong steps against all big defaulters who had taken money and is just ignorning there repayment of the same to banks. It is worth amount if the same is taken back , it can decrease the further loan rates as banks will have more money.
With such incidents, hope governemnt , banks and its related officials will go more stronger in dusbursing further loans and money to big entities to avoid such misuse.

How should we dress up at office.