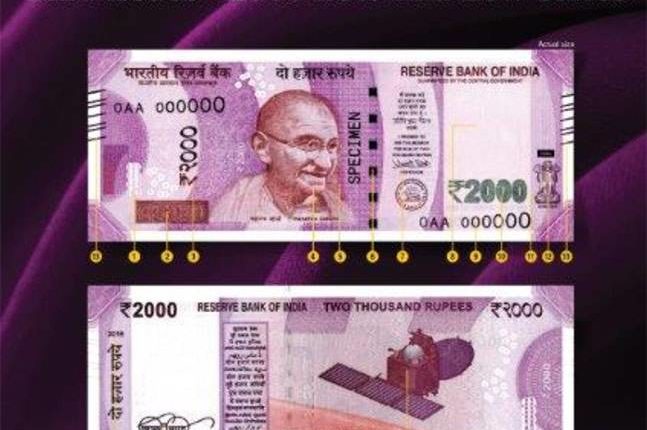 In one of the historical reforms of the economy of India, Rs 500 and Rs 1,000 notes were banned effective Tuesday midnight. This was one of the boldest movements by the Government of India announced over a 40-minute speech. This scheme has received mixed reactions till now.

He spoke first in Hindi and then in English to share the details of the new policy.

Some key Points to be noted :

Though there will no change in form of currency exchange be it cheque, DD, payment via credit or debit cards etc.

As per Prime Minster’s speech the government has been fighting the menace of black money and corruption ever since it assumed power two years ago. He also urged people to help government in its fight against fake currency and black money.

PM Modi said that since his government was elected, 1.25 lakh crores of black money “belonging to the corrupt” has been uncovered, through a series of measures including a voluntary disclosure scheme which has seen a good response.

The PM said that fake Rs. 500 notes are employed “by the enemy across the border” to sponsor deadly attacks.

The major cause would be many but the most recent one was:

A report by Washington-based think-tank Global Financial Integrity estimated that India lost $344 billion in illicit fund outflows between 2002 and 2011. PM Narendra Modi also said militants operating against India were using fake notes of Rs 500, worth about $7.50 at current exchange rates. “Terrorism is a frightening thing … But have you ever thought about how these terrorists get their money? Enemies from across the border have run their operations using fake currency notes. This has been going on for years,” Modi said. (Source: Media Reports).

Hence, withdrawing the entire series of these high-value notes and introducing new notes definitely tantamount to a surgical strike on these groups.

The common public seems to appreciate this move & contradictory many people who have marriages,  events ill or travelling are facing problems.

Though government is trying the best for this.

Now the point comes up Banning 1000 Rs note and introducing 2000 Rs note would it help to dig out Black money ? As Big amount notes are handled more with Black money.

Hoping Government has kept all the conclusions in mind & then taken out this decision.