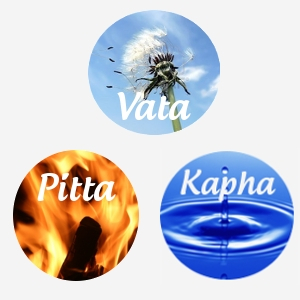 Who can be called as Healthy? -Ayurveda Believes

Who could be called as a healthy person? What differentiates healthy and unhealthy? Such questions are difficult to measure because there are no such defined parameters over which health could be measured.

Many GYANI’s have defined health and being healthy in different ways and terms by using different logic and theories.Some used only physical parameters and some used mental parameters also.

We always find our roots when we look back. Ayurveda- the ancient science very beautifully and logically describes health.

Then called त्रिदोषोपदेशः (tridoṣa-upadeśaḥ) and now in the 20th century is termed as “the three humor theory” .According to this Ayurveda Theory our body contains three substances , balance of which decides the level of healthiness an individual holds. The central concept of Ayurveda medicine is the theory that health exists when there is a balance between three fundamental bodily bio-elements or doshas called Vata, Pitta and Kapha. 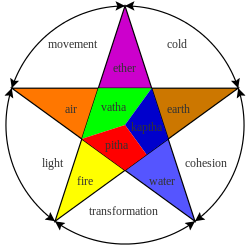 Typically,one of the three doshas predominates and the domination of a particular force defines your body type.For example,With excess kapha, there is an increase in mucus, overweight, edema, lung diseases, amongst other.

Ayurveda provides you abroad frame of knowlege about your body type.It  gives ou a better understanding of how the body works and what are reasons behind any problems related to the body while providing solution at the same time.