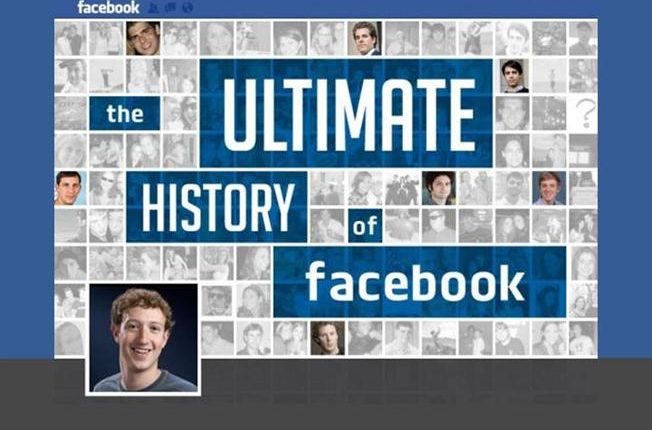 Facebook is an online social networking service based in Menlo Park, California. The Facebook website was launched on February 4, 2004, by Mark Zuckerberg, along with fellow Harvard College students and roommates, Eduardo Saverin, Andrew McCollum, Dustin Moskovitz, and Chris Hughe. 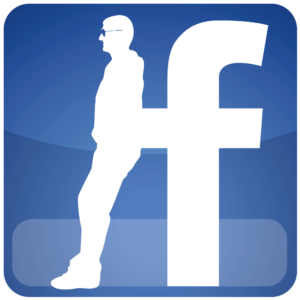 Zuckerberg wrote a program called “Facemash” . According to The Harvard Crimson, the site was comparable to Hot or Not and used “photos compiled from the online facebooks of nine houses, placing two next to each other at a time and asking users to choose the ‘hotter’ person”.

“Facemash” attracted 450 visitors and 22,000 photo-views in its first four hours online.The site was quickly forwarded to several campus group list-servers, but was shut down a few days later by the Harvard administration.He shared the site with his classmates, and people started sharing notes.

Membership was initially restricted to students of Harvard College; within the first month, more than half the undergraduates at Harvard were registered on the service. A high-school version of the site was launched in September 2005, which Zuckerberg called the next logical step.Facebook also expanded membership eligibility to employees of several companies, including Apple Inc. and Microsoft.

Facebook launched a new portal for marketers and creative agencies to help them develop brand promotions on Facebook.Facebook fan data to create various infographics and charts to accompany their articles. In 2012, the beauty pageant Miss Sri Lanka Online was run exclusively using Facebook.

Facebook has affected the social life and activity of people in various way.Facebook’s social impact has also changed how people communicate. Rather than having to reply to others through email, Facebook allows users to broadcast or share content to others, and thereby to engage others or be engaged with others’ posts.

According to professor of psychology Susan Krauss Whitbourne, although Facebook has an upside of friending people, there is also the downside of having someone unfriend or reject another person.Whitbourne refers to unfriended persons on Facebook as victims of estrangement. Unfriending someone is seldom a mutual decision and the person often does not know he has been unfriended.