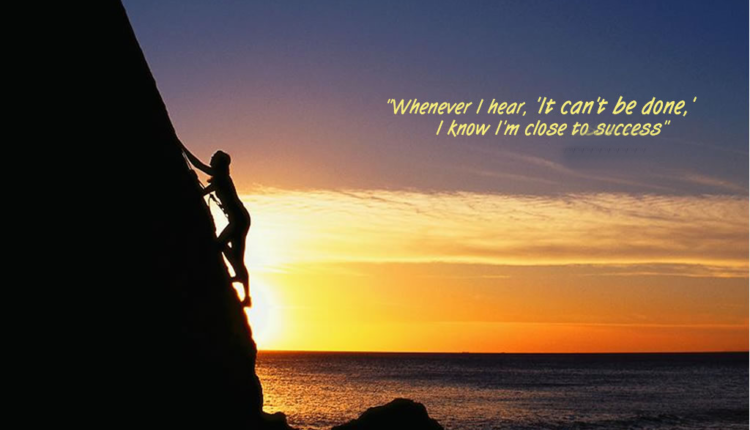 Try Try Try Until you Succeed

One more consumer friendly rule by one of the regulatory body, Try.

TRAI has now tried to stress out the reason of call drop with a compensatory amt. of Rs.1 for every call drop from Jan 1, with a conditioned applied on the limitation of dropped calls to be compensated will be three. Well it is really nice that government has taken the call drop issue seriously and has tried to bring the attention of the operators towards it.

But how far this remedy is justified. Even in my own house call drops inside the house and it works effectively outside. In various places similar type of call drop case happens. 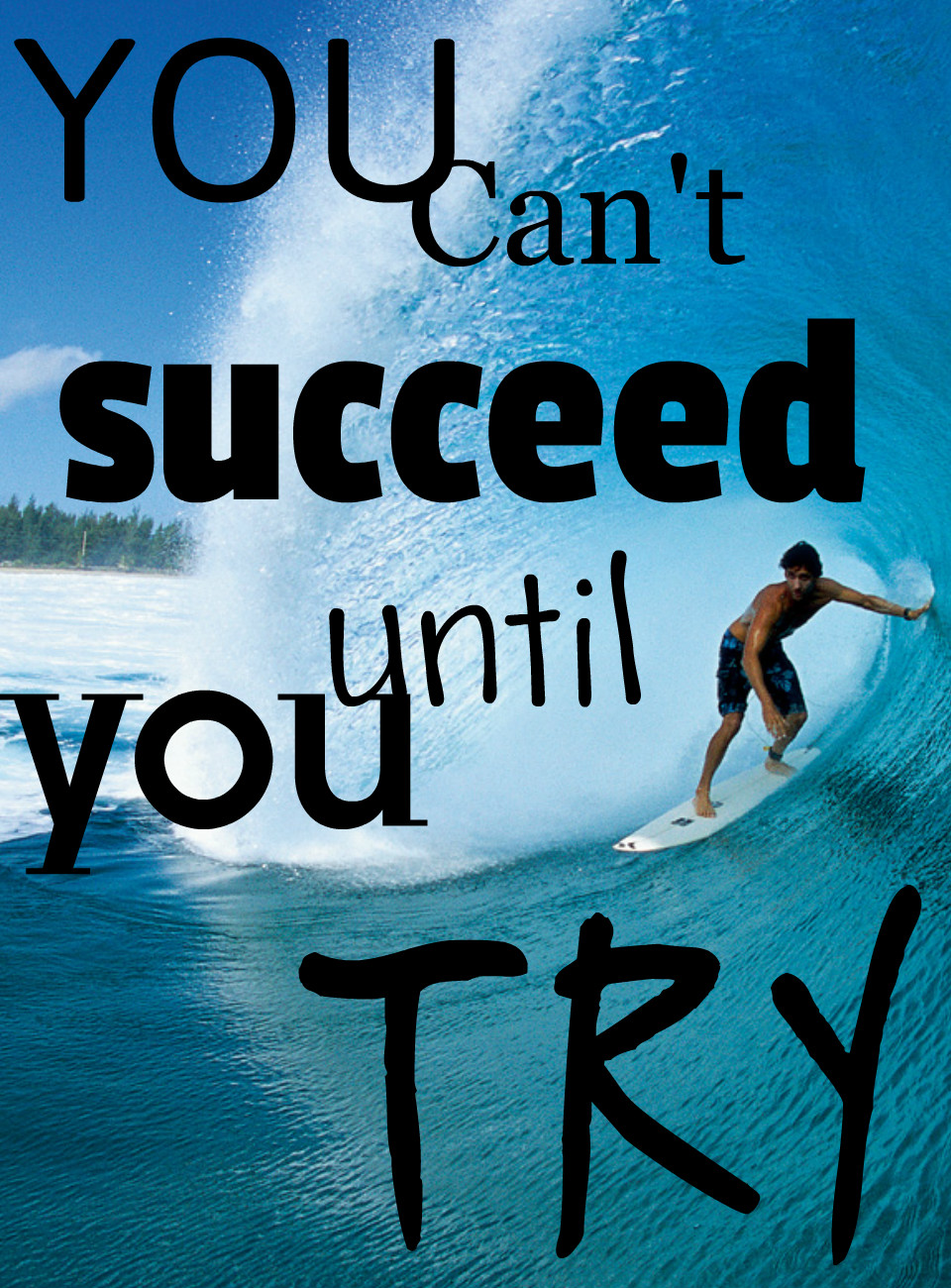 On the other side of the coin, compensation will be given to the caller only if call drops because of network problem on caller’s side. So, how far operators are responsible for this call drop. I am a layman, but wouldn’t it be nice if it would have been thought on other way round.

I mean initially the work can be done on infrastructure like tower and spectrum allocations than government can think over penalizing the ineffectiveness. There are 13 networks in India out of which only 7 are having pan India network. Operators has a huge list of problems over getting license whereas consumers are having issues on getting an omnipresent network.

Under such a situation this step of TRAI seems like giving a fever removal tablet to a typhoid patient rather than medicating him directly for typhoid. It is kind of a diversion from the main reasons behind call drops.

Doing my studies and looking forward to use it for benefiting at least few.