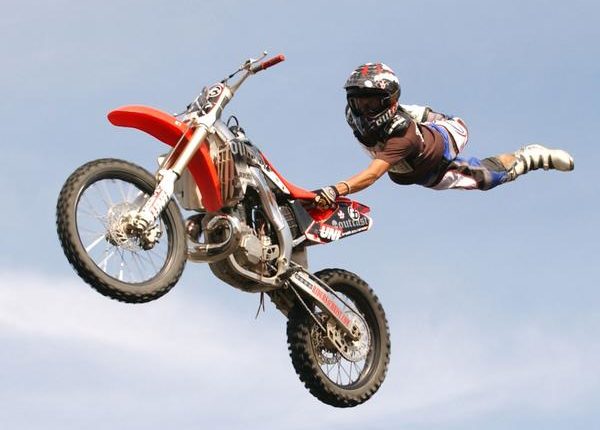 Story is about traveling at night time in lonely places

This is story of a boy who wants travel too much entire his life time. He never fears about anything even he was alone at night. One day he got a crazy thought to roam outside at night time with friends. But his parents didn’t allow him to go out. But the boy went out by not informing his parents he taken the bike and went to his friend home he met them and they started roaming on roads till early morning 5:00 am.
Next day he wants to go out again to roam night time this time he told that it was his friends birthday and his parents was convinced to send him. This time they had alcohol and stared roaming on roads and he got a crazy thought that to see whether there are ghosts or not he got an information that near a tree there was a ghost staying. He asked all his friends to go to that place all told ok and they started their journey towards that place (Tree) in the middle of the journey one police seen them and chased them and they saw the police they drive very fast and finally they fell down near a street got hurt very badly. He went back to home and said it was small accident, but his father and mother felt unhappy about his behaviour. But he didn’t change his mind and he went after some days with same plan for that ghost tree but this time by car in middle again they stopped the car and having alcohol suddenly some people came and they also started drinking and one person was talking bad words and our hero was irritated about his talks.
Our hero car was started to go and our hero wants to fight with them and no friend was supported him but hero went single and the other friends went by leaving him. The other persons they caught the hero and they bet him very badly the hero almost bleeding and they left him and went after that friends came and taken the hero to the hospital his parents came seen their child face was full of bold they are crying finally the hero got treatment and bed rest for 4 months his teeth had broken final his parents asked him to not go for any fights and no more night time parties. He accepted before them and but he was not changed his behaviour till now his journey to find the ghost on that TREE.

Writer with a passion on travelling