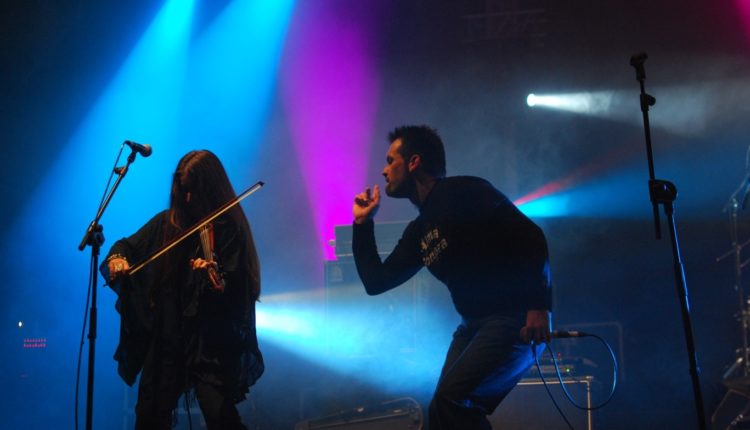 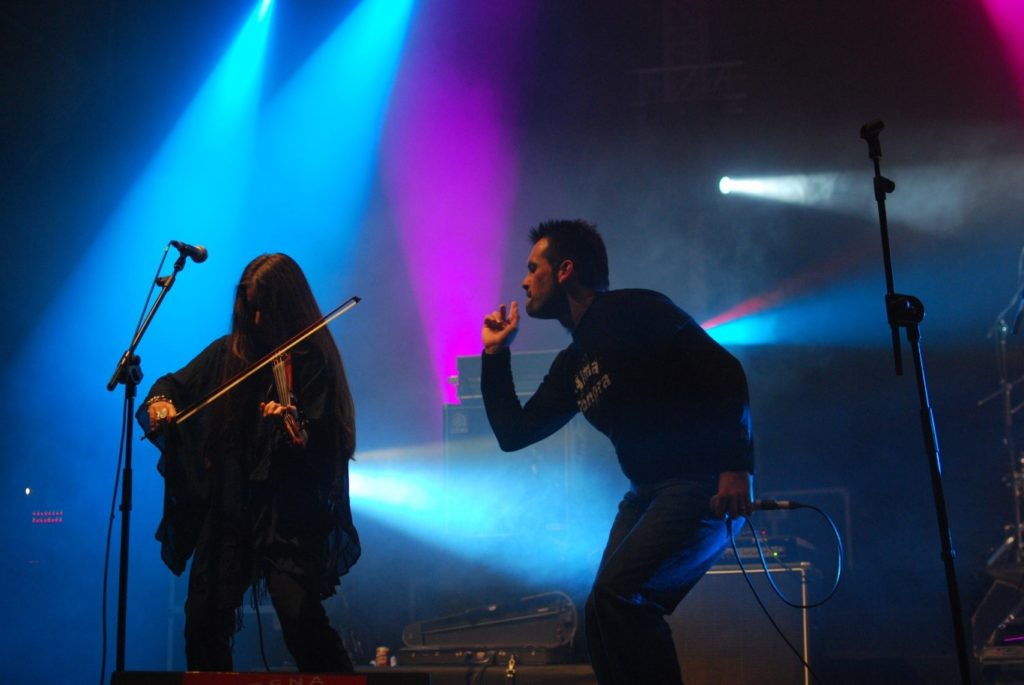 Do you get irritated when people ask you what’s your favourite songs over and over again? Well! This article will help you in getting rid of such people and it just might get you another way of playing pranks with some of your friends. Here I list the worst 5 songs ever.

After listening to this song you will stop believing in miracles. It is a unusual song and video devoid of self-consciousness, an overemotional reverence to nature and God and the bible and stuff from an unlikely source. In simple words it hardly makes any sense and is a bizarre mixture of normal words with some abusive words. Still the music reduces the harm that this song would have otherwise done to your ears, so this song has been rated fifth in this list.

This song is simply repetition of the word eye mixed with all kinds of adjectives. The word eye has been repeated over sixty times in just one song in all kind of tones. So, you can very well imagine the impact of this song on your brain, all you will remember after listening to this is the word eye. Ha-ha! Since the music in is the beginning is kind of soothing this song has been rated fourth in this list. 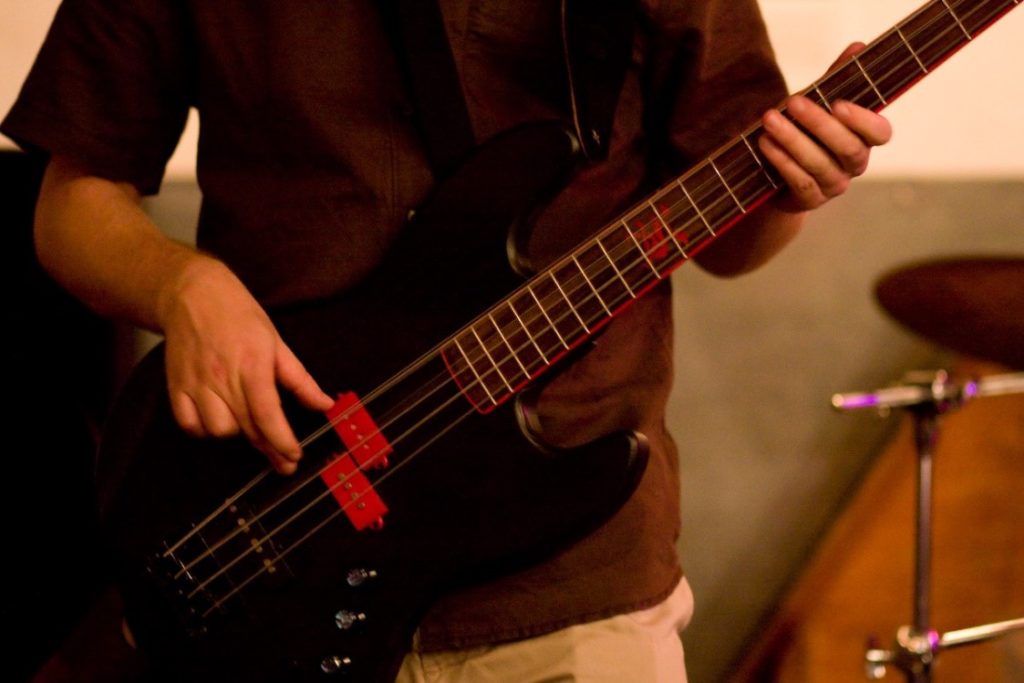 The song starts with “She had a corpse under her bed. She had her fun, but now he’s dead.” The music of the song is very loud and weird and one can hardly make out the lyrics. Actually it is better not to understand the lyrics since they make no sense expect everything good dying around. So, for highlighting such murderous and hatred for good things this song has been rated as third in this list.

The song is so gross that it might make you nauseous by the end of four minutes. Fortunately, you can’t really understand a word he’s saying unless you look up the lyrics. I don’t recommend it unless you want to take revenge from your ex-boyfriend. For the high degree of grossness of this song, it has earned a second position in our list. 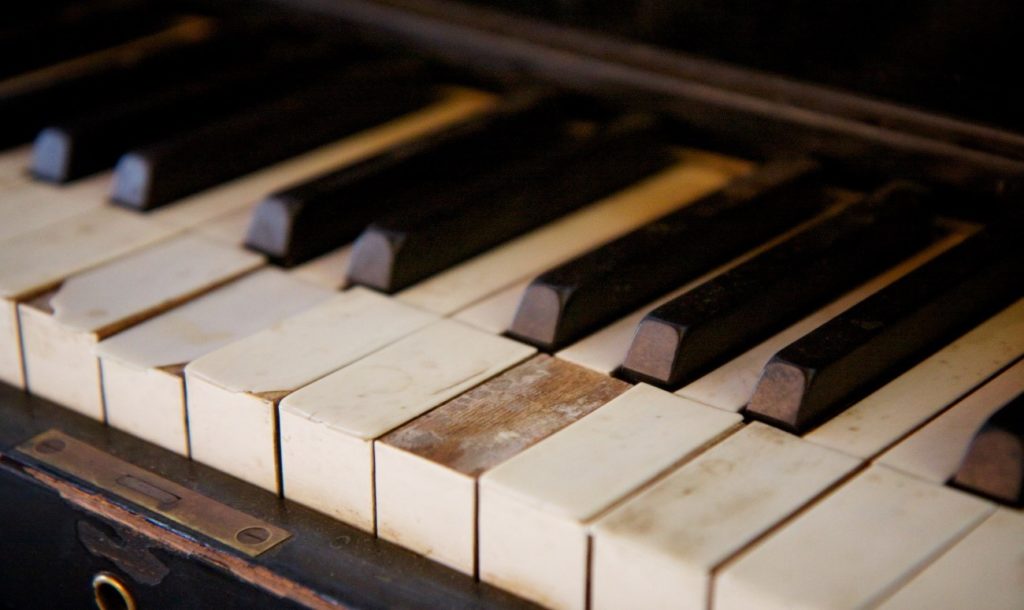 This is another brain storming song ever made. The very music will make you feel so negative that after listening to it even if you will confront an angel, it will also seem scary as hell and the lyrics provide the perfect icing for this poisonous cake. The video will make you wonder what the guy is doing in that pink gown and tiara, maybe he was trying to be an angel who knows. If angels look like this, I hope none of us ever witness one. It will shake your faith in the very concept of them. Hence, this song tops the list.

I actually listened to all those songs to get this list. Ha-ha!

If you got any worst that this, do list in comments.

You can reach me at shivani4116@gmail.com.

I am a passionate photographer and traveler who loves exploring new places and capturing the beauty of little things that makes up our world. I am also a fitness freak, I consider it to be the essence of positive energy in life. Want to get in touch? Say hi at *shivani4116@gmail.com