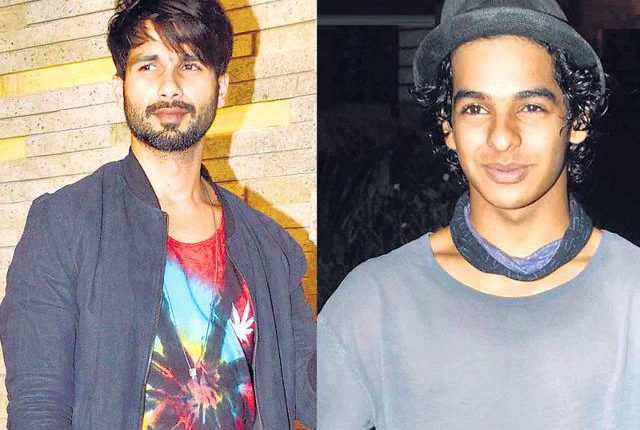 Following rumours of Ishaan Khattar and Jhanvi Kapoor being an item, Shahid Kapoor has had a heart-to-heart chat with his kid brother. Actor Shahid Kapoor’s brother Ishaan Khatter is all set for his Bollywood debut with Iranian filmmaker Majid Majidi but these days people are keener to know about his relationship with Sridevi’s daughter Jhanvi Kapoor.

Yes, it all started after the two got spotted together on a couple of dinner and movie dates. Although it isn’t a big deal for both are young and it’s okay to hang out together but turns out Ishaan’s dating brother Shahid isn’t very pleased with these linkup rumors, ahead of Ishaan’s movie debut. Shahid has asked Ishaan to keep his personal life discreet so that it doesn’t take the focus away from his debut film, Majid Majidi’s Beyond The Clouds. Such rumors could also prove damaging for his career in the long run, Shahid has warned him. 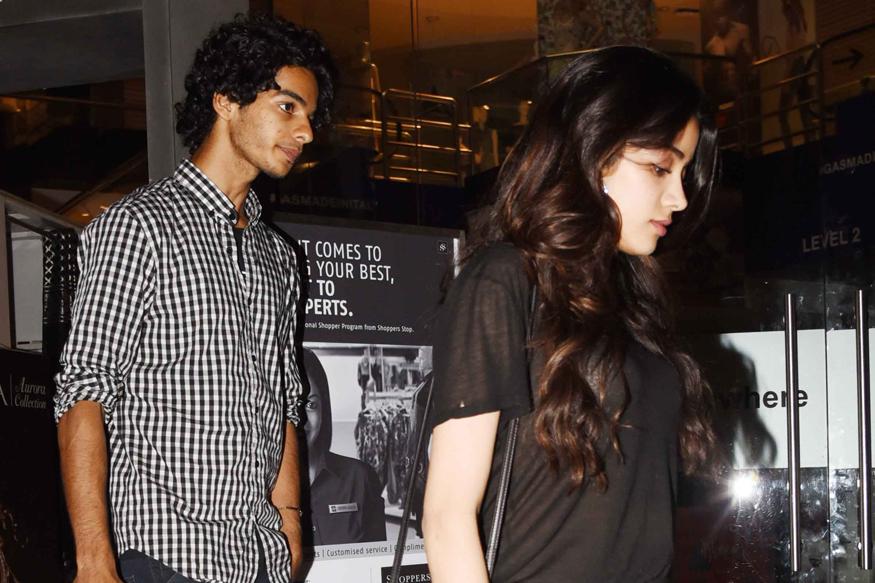 Shahid doesn’t want any kind of speculations to hamper his brother’s career. Fair enough or too strict as a brother? You can draw your conclusions in the comments below but it’s interesting how carefully Sasha is guiding Ishaan.

More recently, Shahid had also spoken at length about how Ishaan has an advantage of growing up with him. He said, “I have been working for 13 years. Ishaan was nine when I became an actor. He has pretty much spent his entire childhood accompanying me to my shoots or shows, so he has seen the entire process. He is fortunate to have seen all of this and grown up around it. I am sure there is a lot that Ishaan has seen and learnt [from me]. That’s why I feel that he will probably be really good [when he starts working]. He is lucky and he should make the most of it. I am sure he will. But eventually, everyone’s journey is their own. Ishaan is really fortunate that he is being noticed and getting opportunities. He needs to do a great job, which he will.”

Well, this is known to all that Shahid has been in the news for his relationships in the past. He was linked to his co-stars and the focus of the audiences shifted from his movies to his alleged affairs.

THUS, IT SEEMS THAT THE ACTOR WANTS TO SAVE HIS BROTHER FROM THIS.