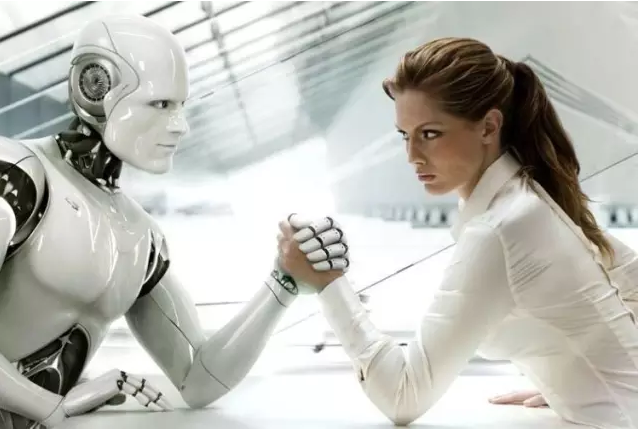 It is not difficult to tell that something or someone is human, and not a robot, or vice versa. The only confusion will come when robots are made or dressed to look like real humans.

A robot is a machine. It is often, or almost always, automatic, which means that it is able to perform activities on its own without the aid of external variables, like humans. It moves in the way that it was originally programmed, or designed to act. These actions are described as ‘intents’ of its own. For example, a robot that is designed to play ping pong will really move like a ping pong player, compared to a robot that is just used for plain surgical operations.

‘Robot’ is also a word that refers to the sum of all the groups of robots, comprised of the physical robots and the virtual robots (as in software). In the case of the latter, these are called bots. 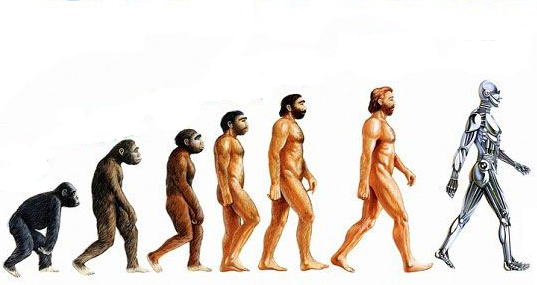