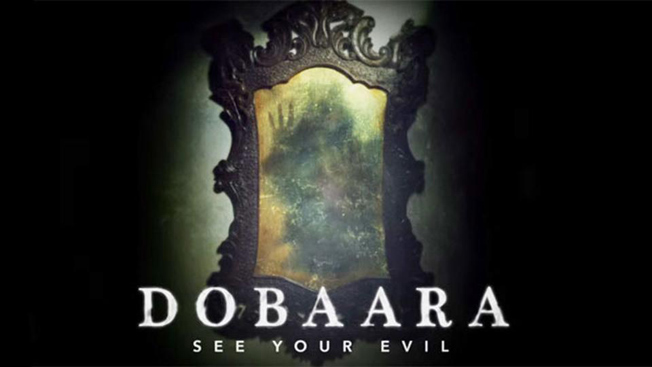 Review of Dobaara movie : Watch it for its unique treatment

London-based siblings Natasha Merchant (Huma) and Kabir(Saqib) grow up scarred. Separated from each other as children; 11-year-old Kabir is locked up in a mental facility for counselling because he’s suspected to have committed a murder. The brother-sister duo reunite after a decade and this time around, Natasha is sure that she will find the culprit, kill `it’ and exonerate the family name. 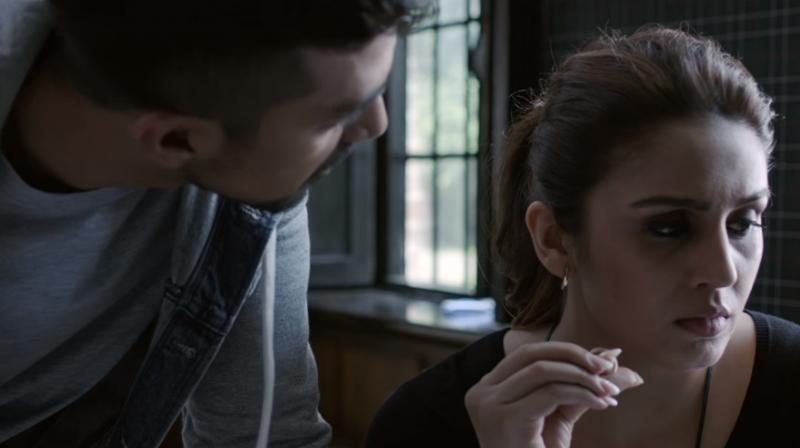 Mirror, Mirror on the wall, are you the most evil of them all? This is a question, 25-year-old Natasha keeps asking a haunted mirror, an exhibit that is waiting to be auctioned in the gallery she works at.

Standing there in front of this object she so despises, she recalls her childhood–when her parents, father Alex (Adil) and her mother Lisa (Lisa), her brother Kabir and their pet Rambo were so blissed out. But she also vividly remembers how things took a turn for the worse, when their dad brought home a `haunted’ mirror. Egged on by the resident ghost in the mirror Ana(Madalina)her father actually shoots her mother. In turn, her brother shoots her father. Quite naturally their lives are torn asunder. Kabir is committed to psychiatric care. Natasha herself is left fending for herself.

‘Dobaara’ revolves around a mirror that is haunted. It has the power to manipulate your mind even before you release it. And this isn’t the first time the mirror is doing this, as it has ruined people’s lives before and it is all set to do it again. You could do everything in your power to destroy this mirror, but it shines in playing with your mind. And even if you want to, you can’t destroy it.

The Best part of the Film is its Direction.

Prawaal Raman is certainly one of the most underrated directors of our times. Handling a subject of a possessed mirror by keeping the thriller element alive till the last frame isn’t an easy job. The treatment of the film is its USP. Though it’s an official remake, Prawaal makes it look like a completely fresh film. The pace of the screenplay is a little sloppy especially in the first half (which is the only drawback of the film) but the second half will keep you glued till the climax. 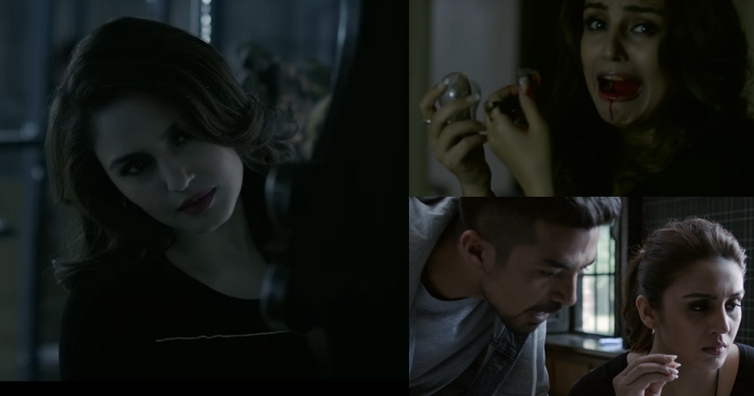 Prawaal’s films have their own set of spine chilling moments. Like his previous fares, this one too is spooky and intense but at the same time, unlikely to appeal to a certain strata of the society because it might prove to be too cerebral for the average viewer. But then again, we need filmmakers like Prawaal to keep the bar high. Keeping the commercial aspects alive, Dobaara is certainly a good watch in the horror genre.

It seems the horror genre is almost extinct in Bollywood but Dobaara is surely a game changer but aren’t all Prawaal Raman’s films like that? They are different from ther run-of-the-mill ones. It is very important for a director to have a unique vision towards a genre and he does justice to it each time.

On the whole, Dobaara is engaging and definitely not avoidable. With so many films releasing this Friday, Dobaara will surely stands out for its unusual treatment and story telling.