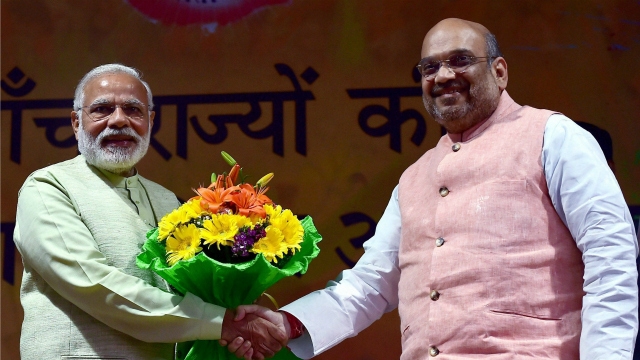 NOT POSSIBLE TO GIVE JOBS TO ALL, WE PROMOTED SELF EMPLOYMENT – SAYS AMIT SHAH

“We are promoting self-employment and the government has made eight crore people self-employed,” said Amit Shah. At present, there is no accurate mechanism to estimate unemployment figures, he said.

BJP showed people a great future but they left it as just a mere dream of every Indian and they proved it again that India will still be a developing country for a long time. The Opposition targeted the Modi government after official figures showed a marginal increase in unemployment — from 4.9% in 2013-14 to 5% in 2015-16.

The latest Labour Bureau report claims 1.52 lakh casual laborers lost jobs during October-December 2016. Prime Minister Modi had announced the recall of high-value notes on November 8. “We have tried to give a new perspective to employment as it is not possible to provide employment to everyone in a country of 125 crore people,” Shah said. 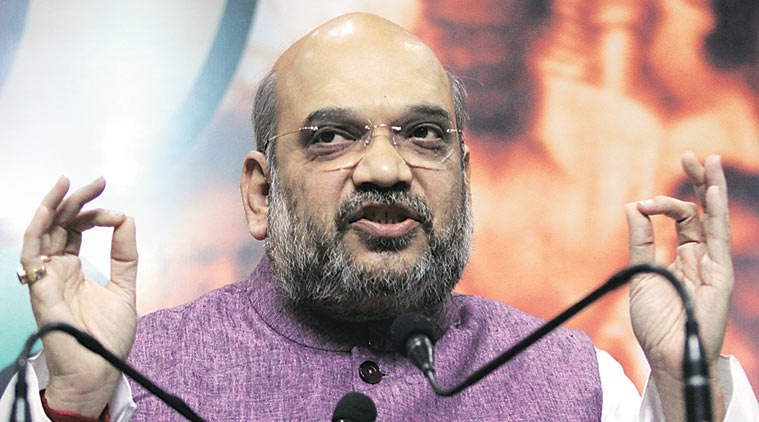 As he listed out Modi’s achievements – from e-auction of coal mines, anti-corruption steps, pro-poor initiatives to launch of 104 satellites in one go – Shah said the NDA government tried to give a new outlook to employment. The BJP chief said the Modi government had laid the foundation of a “new India” as he described it as a decisive and transparent dispensation which had achieved what past governments could not since Independence.

“In 2014, the BJP replaced a government suffering from policy paralysis and gave people a decisive and transparent government,” Shah said. Recently Amit Shah said “We used the word ‘razgaar’ not ‘naukri’. It’s not possible to give jobs to all” admitting that he lied and he is not a man of his word. By that statement, we can understand how many times BJP ministers including Modi lied to the people and they still lie to people to get votes. Modi also lied about the benefits of demonetization for which the entire country went through hell to make their ends meet.