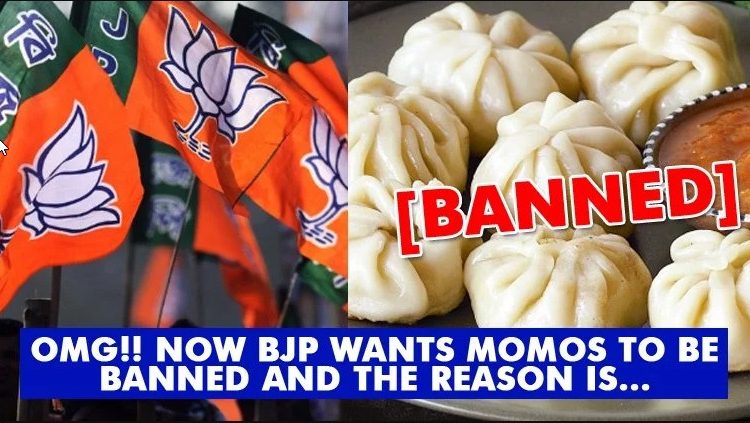 BJP legislator Ramesh Arora of Jammu and Kashmir seems to have a hatred for momos. After beef now its turn of our favorite-momos. He wants the dumplings dumped for good, saying they contain the carcinogenic monosodium glutamate or Ajinomoto.He has been campaigning for a ban on the cheap street food, invented arguably in Nepal. 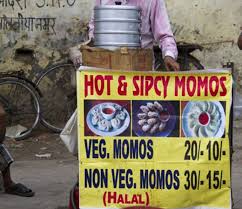 “Momos have been found to be the root cause of several life-threatening diseases, including cancer of the intestine,” Arora said on Wednesday.

Arora is a strong advocate for banning not just momos but the ‘cancer-causing’ Chinese cuisine altogether. Chinese food and momos are one of the most loved street foods by many in the North and North-eastern areas of the country.

Every state and every country have a separate culture and choice of food, we must respect it. If such claim over momos were true the whole China and Nepal would have been suffering from such life threating diseases. 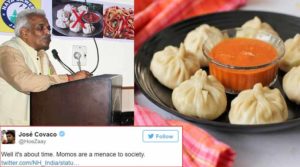 If we talk about hygiene and sound health, no doubt momos fail on both the parameter. but should it actually be banned? if yes then there are more dangerous things that people are consuming on daily basis, concentration should be to completely stop such dangerous consumption.

Here I believe, spreading awareness sounds a way more logical step than to actually ban it. 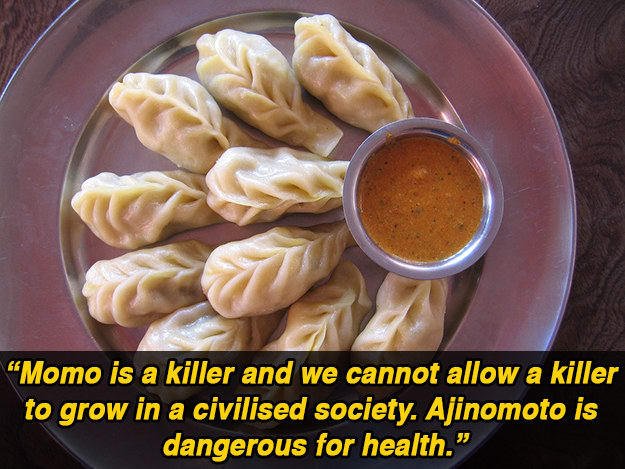