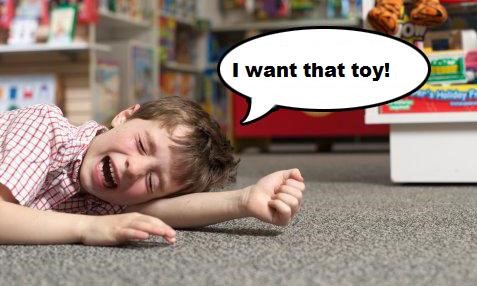 It is a usual scene between Neil, a 9 year old boy and his mother where they keep arguing about things which are inappropriate for Neil to do. The end of this everyday tiff is that Neil does what he wants and the mother is helpless as always. She tends to be in two minds- Whether to say no…what if it impacts badly on Neil? Or whether to explain him and say no indirectly by may be diverting him or by negotiating with him on some mid-way?

Well, today’s generation is not as dumb as what we were in our childhood. Children are smart enough to understand when to approach whom, how to negotiate and how to intimidate you emotionally. But As parents isn’t it high time that you become smarter than your kids? This doesn’t mean be strict with them all the time or not loving your kids or not rewarding them. But there are times when you have to…mind you…HAVE TO say a plain, simple NO. Keep calm, breathe deep, and just deny if your child is demanding something which he should not or approaching a situation which is not allowed to.

Talking about situations, what are some of the common situations where you should not negotiate and just refute? Well it differs for each child and his family…but to list a few- eating junk food, handling a risky object like a match stick, lighter, a heavy object, embarrassing you in a store by getting cranky about buying an expensive toy, destructing something, snatching someone’s belongings, indulging into digital media for more than the agreed-upon time and the list will go long, and long and long. Well these situations if to be avoided in future, saying No at the first place will help you be worry less next time. 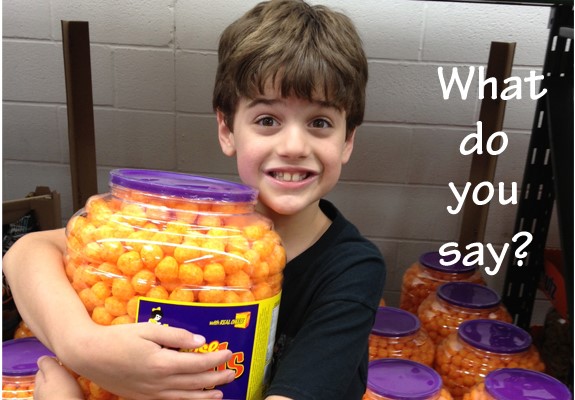 But obviously just saying No is not enough. Teach your kids to accept a No or a rejection from others in a healthy way. This could be done through story telling, role plays, you being a role model in daily live examples, by showing them videos of children who accept rejection constructively etc. Having your child play in group of similar age children is a great way to help them learn to accept a No. Teaching them about accepting a No right since childhood would definitely prepare them for more challenging situations in future and this may the first step towards having your children free of suicidal thoughts, depression, jealousy or any such psychological issues which may be life threatening.

However, before you say NO to your child, be sure that you have laid down clear rules and consequences for his/her behaviors. This does not mean rigid rules and regulations but simple things like ‘If you tell a lie, you will have to do a particular household chore (which is age appropriate) for the entire month.’ or ‘you can watch TV for 1.5 hours every day and 1 hour extra on holidays. If the time exceeds, there will be No TV for the next week’. As a parent you can be a bit lenient in these rules at times like letting the child watch his favorite movie even if the TV watching time is over once in a while. So that children get a feeling that his/her parents think about his feelings and desires too.

While speaking about good parenting, we have heard a lot about providing children with affection, communicating with empathy, understanding their feelings, positive parenting and so many other fundas. Yes they all are great mantras but that doesn’t disqualify an age old Indian method to have disciplined kids and that is ‘saying a pure, simple, direct and firm NO’ in certain situations. Remember that we as parents can be very loving, caring, non-arguing, considerate, accepting, opportunity giving and non-scolding ones. But the rest of the world is not the same and the kids are going to be with the rest of the world than with us for most of their lives. And saying a No or denying something doesn’t make you bad parents for sure. Let the child cry, get cranky, angry, or stop talking to you for a while. Gradually he/she will learn that some things are forbidden, and though forbidden is always tempting, and it has to be respected.

We talk about having a better future for kids or a better place to live for our next gen, but we also need to make sure that we are creating a healthy future gen and not a cranky and a greedy one.

Keep calm and say ‘NO’

Shraddha Deo-Karlekar: I'm a clinical psychologist by profession, hailing from Pune. I'm working in the field of psychology since 2011. I have worked in a rehabilitation center with psychiatric patients and patients with addiction and then with children with ADHD and LD in an NGO. Currently I'm working as a senior child psychologist in a Bangalore based company in Pune.