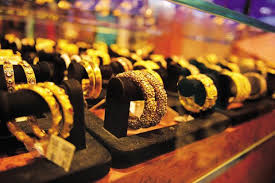 Gold,s hunger is not surprising-There always have been complains about drain of gold into India.Indian purchases of gold jewelry in the first quarter of 2017 accounted for a little over a fifth of world jewelry demand.

But the main question that arises here is that “Where all this gold goes?” and “Who buy such amount of gold?” According to the  National Sample Survey Office(NSSO) ‘s report on Household Consumption Of Various Goods and Services in India,2011-12 Kerela is the biggest buyer of gold in India. 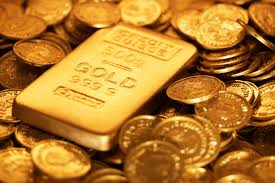 Urban India, being richer, spends more on gold ornaments than rural areas. To be sure, Kerala has relatively high per capita income, but it’s certainly not so different from other Indian states as the gold consumption data suggests. Cultural factors must be behind its status as an outlier. It is no wonder then that the Kerala chief minister wants a low goods and services tax (GST) for gold.the people who will benefit the most from a low goods and

services tax (GST) rate on gold will be the rich.

So this leave us with a question: Will the gold drain will be at any effect by low GST?