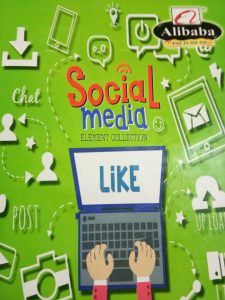 This is the ancient land where wisdom made its home before it went into any other country, the same India whose influx of spirituality is represented, as it were, on the material plane, by rolling rivers like oceans, where the eternal Himalayas, rising tier above tier with their snowcaps, look as it were into the very mysteries of heaven. Here is the same India whose soil has been trodden by the feet of the greatest sages that ever lived. Here first sprang up inquiries into the nature of man and into the internal world. Here first arose the doctrines of the immortality of the soul, the existence of a supervising God, an immanent God in nature and in man, and here the highest ideals of religion and philosophy have attained their culminating points. This is the land from whence, like the tidal waves, spirituality and philosophy have again and again rushed out and deluged the world, and this is the land from whence once more such tides must proceed in order to bring life and vigour into the decaying races of mankind. It is the same India which has withstood the shocks of centuries, of hundreds of foreign invasions of hundreds of upheavals of manners and customs. It is the same land which stands firmer than any rock in the world, with its undying vigour, indestructible life. Its life is of the same nature as the soul, without beginning and without end, immortal; and we are the children of such a country