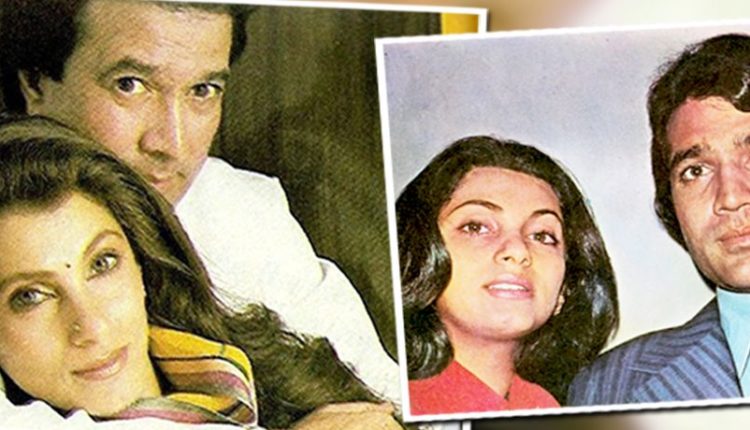 Dimple Kapadia had an incredible journey in films…

Dimple Kapadia  is an Indian film actress.Dimple Kapadia is elegance and beauty personified. The yesteryear actor, who shot to instant fame with her debut film Bobby (1973) opposite Rishi Kapoor, turns 60 today. And even at 60, Dimple can give young stars a run for their money. 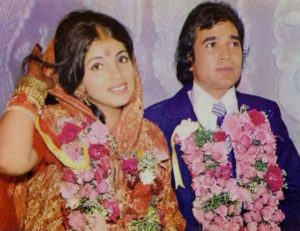 Many might not know that Dimple was all of 16 when she was launched by legendary filmmaker Raj Kapoor in the film but soon after she made her debut in Bobby, she tied the knot with actor Rajesh Khanna and took a sabbatical from acting for as long as a decade.

Dimple Kapadia was officially hitched to Rajesh Khanna who was an established of the actor in the industry; aged 31. Since love knows not of age barriers, the duo set foot into married life. With strict orders from her husband, Dimple quit the likes of Bollywood to bring up her daughters; Twinkle and Rinki. 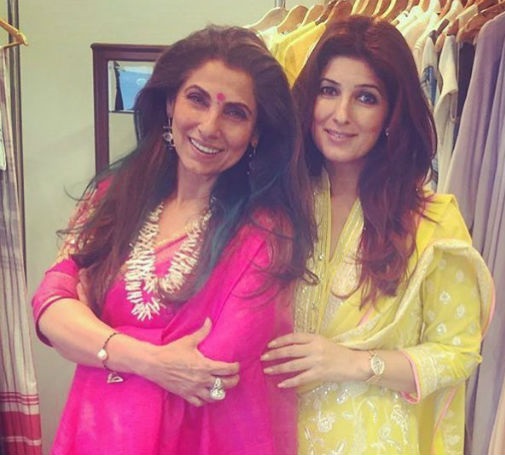 Having rocked the film industry during the 80’s, this young mother made her way into the list of top actresses. Post her break in 1996, the Bobby star returned with a bang with Dil Chahta Hain in 2001. Ever since, she has portrayed various roles of a strong confident single woman; which indeed speak of her strong personality.