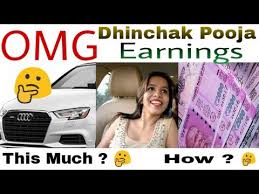 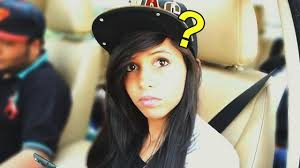 No matters someone hates her or not “Ye apna kaam bakhubi kar rahi he”.

This thing shows that criticism doesn’t matters, being popular in any way makes you more confident to do idiotic things. If someone is going popular by doing foolish things he will do it continually.

Some people don’t know how much is she earning, so for their information, she earns approximately Rs.3-10 lakhs per month. People keep on trolling her continuously. Due to this much of trolling other people are excited to know that who is the girl who sings that kind of worst songs, this is the reason why people watch her videos and as the views increases her earning also increases.

So in technical language she is a new singing sensation

And according to p 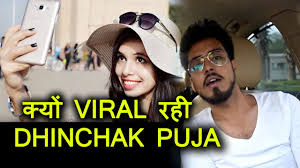 eople her songs are not much more than irritation and she is a foolish girl.

According to herself she is earning money no matters people criticizes her. “Bhai ye to vahi baat he kaam kaam hota bhale hi logo ki gaaliya khaake karo ya taarif sunke”. She can be a inspiration for those people “Jo logo ke baare jyada sochte he”. She shows them how to ignore people who criticizes you.

Her few of the songs are:-

What sense does the lyrics of this song makes?

For this song even the cap would be ashamed of itself.

The People wants to know “Really! Is That true”?

And the last one “On Public Demand”

Does this make any sense????

I mean to say, how is this possible??

These are that kind of songs that make our ears start bleed.

And at last she is earning  approximately Rs.3-10

Lakhs per month with this kind of senseless songs, because people are eager to know who sings that kind of worst songs.

People are requested to please promote talents and  not that kind  of stuff popular. People don’t really know that she is earning a lot whether they watch her videos for fun or they are interested,  she will keep earning.