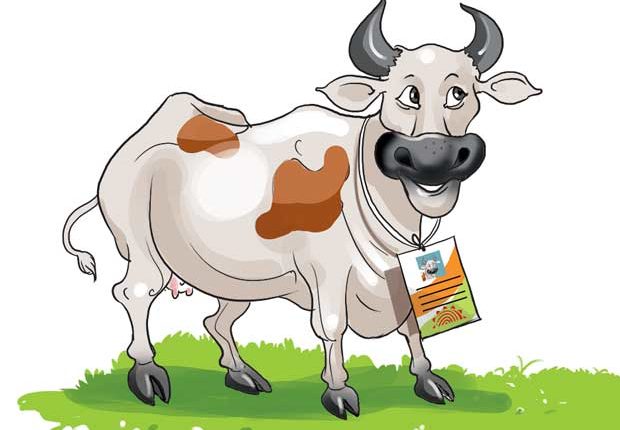 As the Aadhaar ID for cattle begins in Gujarat, the cows in the state has started getting a digital ear implant of GPS-enabled microchips. A team of technicians in Gujarat has been implanting these chips in the ears of cows so that they can be mapped and will soon have unique IDs almost on the lines of Aadhaar cards. A week ago, the Gujarat Gauseva and Gauchar Vikas Board (GGGVB) started implanting GPS-enabled microchips in the state to trace them and prevent cow slaughter in the state. They have been covering 200 cowsheds and animal shelters for the process. 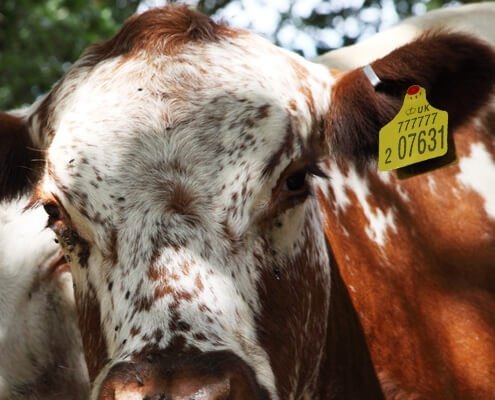 Gujarat had also passed a law stating that anyone found guilty of slaughtering cows will have to face a life term. Radio tagging will help owners trace their cows and also help detect cow slaughter cases,” Kathiria, cow board chairman. 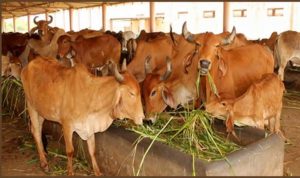 According to the reports, the microchips will have details such as the animal’s age, its breed, milk yield, and owner’s name. The microchip will also store information such as cow’s identification number, date of birth, health records, and migration status.

To digitally track the cows, a Radio Frequency Identification Device is being used, say officials. The state officials have also said that the project is not just aimed at monitoring the health of cows but also at tracking the illegal sale or theft of the cows. The process will be carried out in several phases and in the first phase, almost 37,000 cows will get a unique identity number for their safety in the state.

” Stop Smuggling of the Animals “