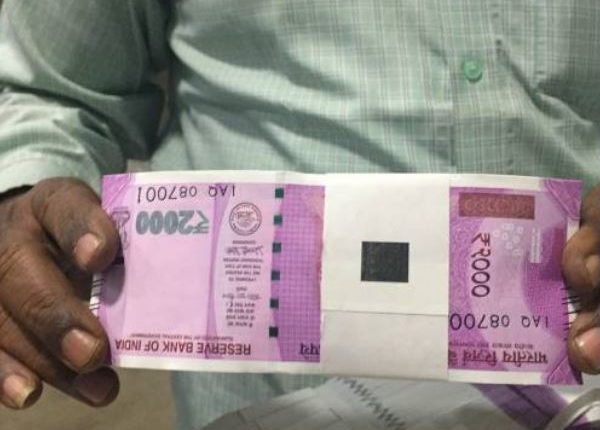 This move will help the government to track unaccounted black money or cash on which income tax has not been paid. Individuals who are sitting on a pile of cash usually do not deposit the amount in the bank or invest anywhere as they would be required to show income or submit PAN for any valid financial transactions. They would hide it somewhere and use it as and when necessary. Banning high-value currency will impact people who will have no option, but, to declare income and pay tax on the same or destroy the cash somehow. 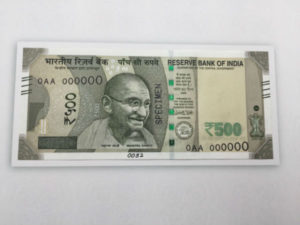 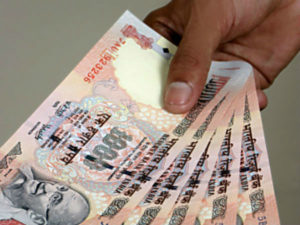 Banning high-value currency will halt illegal activity as the cash provided for such activities has no value now. Black money is usually used to fund the illegal activity, terrorism, and money laundering. Fake currency circulation will come to a halt in a single shot. Corrupt officers, money launderers are under threat as Income tax department is taking all the measures to track such people. 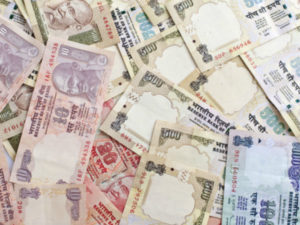 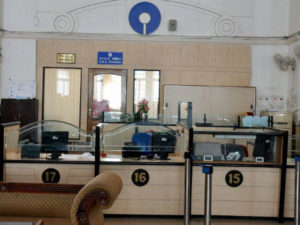 Most of the businessmen who have been hiding some income are ready to pay advance tax as current year’s income. Tax payers who have been hiding some income can come forward to declare income and pay tax on the same. Individuals are required to submit PAN for any deposit above Rs 50,000 in cash, which will help tax department to track individuals with high denominations. Also, deposit up to Rs 2.5 lakh will not come under Income tax scrutiny.

Now individuals are depositing enough cash in their Jan Dhan accounts which they were reluctant to do so a few days back. The amount deposited can be used for the betterment of the country. 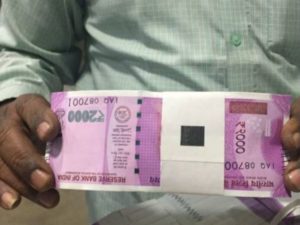 After the news, we have seen that many individuals have burnt their cash and discarded the same, which is a loss to the economy. The government has to bear the cost of printing of new currency and its circulation. It makes sense when benefits of demonetization are higher.