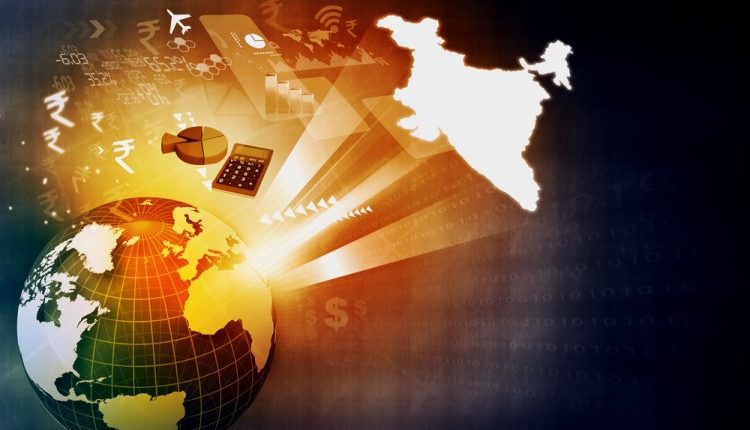 Few Days ago I met a Canadian who had been to visit India, she said “India is a Beautiful Country but yet it is still developing and poor”. The Indian within me, replied her in a polite way that Although people are still debating on whether India is a developing country or poor country, India itself is proud for its Certitude achievements, no matter what others think, but no other country can be matched with INDIA.

She also added that “Indians are also considered as uneducated country too, so what do you say about it.? Because I have heard that an Indian celebrity didn’t even know the president of India and when did India get its independence?” I replied, yes I agree regarding the celebrity you said. India has got people like Alia Bhat and as well as Proud Arya Bhatt, but still most of our educated people are working for International companies. That too in leading roles as CEOs. For example, Sundar Pichai (CEO, Google), Satya Nadella (CEO, Microsoft), Sanjay Kumar Jha (CEO, Global Foundries), Shantanu Narayan (CEO, Adobe) Nikesh Arora (CEO, SoftBank Internet and media Inc) Sanjay Mehrotra (CEO, SanDisk Corporation) and many more similarly. These are the famous companies which are Managed or lead by Indians. So Do you think India is an Uneducated Country..??

We are not Uneducated but we are the one who are producing educated people to the foreign countries to turn them into Developed Countries. But It does not mean that India has no platform for them. Apart from Education other countries do taunt India for many reasons, Yet India is answering them in Silence. I mean through its Achievements.

India is proud to say that the Zero used all over the world was introduced by an Indian called Aryabhatta, India also had a Human calculator called Shakuntala devi, Water on the Moon was Discovered by India, the Most Important Takshila is said to be the First University in the world which was started around 700 BC, India has the World’s Largest school in terms of students. Is India Uneducated…??

People also say India is a Developing country and a poor country. NO, I call India as Blooming Country which is bloating towards Growth. We are not poor, we were robbed years ago and made poor. Yes, once India used to sell all the precious stones like Diamond, Emerald, gold on Road. We were robbed by the British. Still India is known to be Rich for its Generosity.

India has people who are in the list of World’s Richest People, India also has many records which provokes every Indian to be proud about it.

Most Important is India is the Highest Gold Purchasing Country, where 25% of the gold escalated (mined) are Purchased by Indians. Specially on the day called ‘Akshaya Trithiya’ Indian Gold sale will make whole world to turn towards India. Are we still considered as Poor..??

We have our black money kept securely in Swiss Bank, wiki would release soon the actual amount we Indian own their, A recent study by a famous Economist Mr. Shiv Khera disclosed an example for those who do not understand the money in millions and billions by telling that, with the black money we have in the Swiss bank we can have all our National highway converted into Gold.

So, after all these Explanation Do you feel India is a Developing Country or Poor Country or it’s an Un educated Country..?? She said “Wow..!! am feeling proud for being here too. I never say that India is poor, developing or uneducated country, I would like to call India as a Blooming country which is Blooming towards growth.”

I request the reader to forget that India is Developing, poor and un educated country. BE PROUD FOR ALL THE ABOVE AND STILL BLOOMING ACHIEVEMENTS OF INDIA WHICH IS STILL INCREASING DAY BY DAY.

A kind of a person who is Extrovert in nature and would like to explore towards the world.