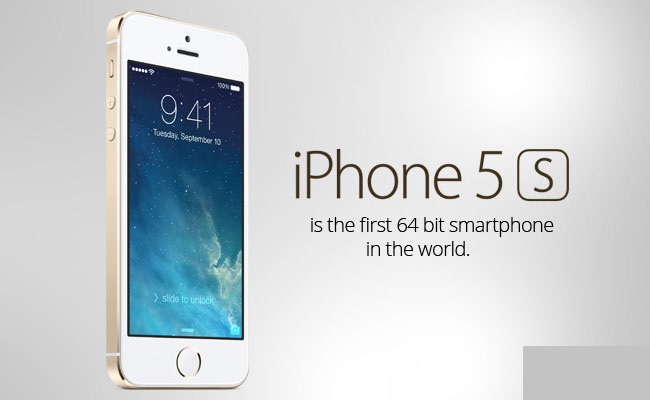 The US-based technology major Apple has started selling iPhones at selected stores in the country that were assembled in India as part of its trial run. The making of iPhones in India would help Apple lower prices and gain a foothold in the Indian market. The high-end India-made iPhones (iPhone SE) have already hit the Indian market. These have been on sale from May 2 onwards.

Apple will likely price the four-year-old iPhone 5S around Rs 15,000 a piece as part of an online-exclusive retailing strategy, which aims to secure for the world’s most valuable corporate a beachhead in India’s mid-priced smartphone market that is dominated by Chinese manufacturers and Samsung.

Apple wants to bring its component manufacturers to India to make parts and export finished phones and is seeking tax concessions on import of key components. However, the central government has rejected most of the demands of the US company.

Apple is selling iPhoneSE in India at selected stores. These phones were assembled in India on trial basis in limited quantities. The technology major a couple of days back had said that it was “beginning initial production of a small number of iPhone SE in Bengaluru”. 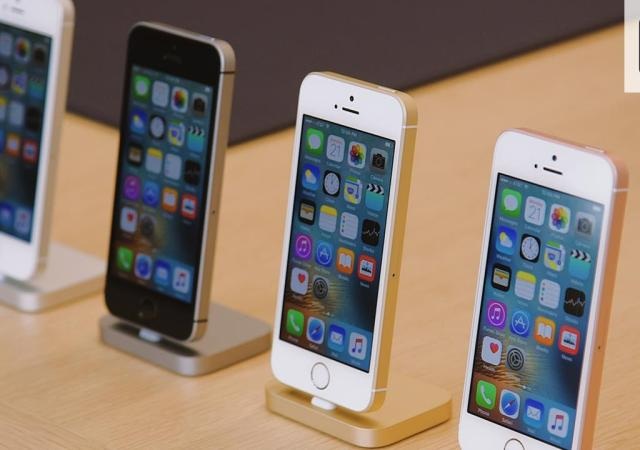 A dated smartphone model, the iPhone 5S may now be sold online at a price point that would help expand Apple’ s loyalty base in the country.

iPhone SE’s price was widely speculated to bring down the price of Apple’s iPhone 5S, however, the company did not officially reduce the smartphone’s price post SE‘s launch.iPhone SE looks almost identical to iPhone 5S. It’s measurements too are virtually same. Changes include matte-chamfered edges. The smartphone also comes in new colors including Rose Gold.

iPhone SE’s is currently available online at a starting price of Rs 27,999, while iPhone 5S’ best available price is Rs 17,999. Though Apple has officially not said anything about iPhone SE’s successor so far, rumors claim that the company may launch a new 5-inch iPhone next year.

Three senior industry executives said that the company’s distributors have already informed the brick-and-mortar cellphone stores that iPhone 5s supplies will be eased out, and that the model would be sold only online – at an aggressive price point. The iPhone SE will become the entry handset for offline retail in India for Apple, carrying a price tag of Rs 20,000, they said. The iPhone 5s currently sells at Rs 18,000 is likely to reduce to Rs.15000.

WISHING TO HAVE AN iPhone, HAVE IT NOW