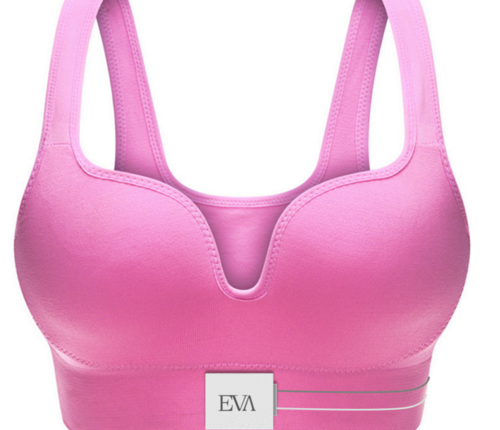 AN INVENTION WHICH CAN SAVE LIVES OF MILLION PEOPLE

Over 50,000 women are FOUND TO BE SUFFERING FROM BREAST CANCER a year in the UK, and one in eight will develop it at some point in their lifetime. Detecting it early is very Crucial.

According to the OECD-  In Mexico, getting a mammogram is very difficult and lengthy way, with only 9.5 mammography machines per million people.

Julian Rio Cantu  a 18 Year Old ( Teenager ) Designed the Bra, which can detect signs of Breast Cancer– The only thing we could say is that an Invention which could save Lives of Millions of People 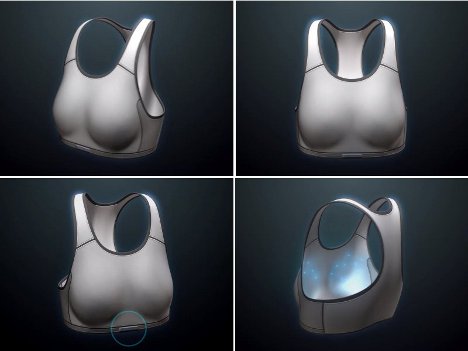 His mother was suffering from Breast Cancer which resulted in a Double Mastectomy after years battling the disease. This Inspired him to develop such Auto Exploration Bra which has 200 Censors in it and can easily Detect  Early Stages of Cancer.

Cantu says it is “devoted to boosting women’s quality of life by attaining a professionalization of the self exploration method for the early and effective detection of breast cancer”.

SIGNS AND SYMPTOMS OF BREAST CANCER:

PRECAUTIONS TO BE TAKEN:

This bra only has to be worn for one hour a week, so it doesn’t interfere with daily life. After its sensors, map the surface of the breast as well as texture, color and temperature, it relays the data to a computer or smartphone app via Bluetooth, where it is processed by a neural network.

“TOGETHER LETS GIVE WOMEN A BETTER CHANCE AT LIFE”.