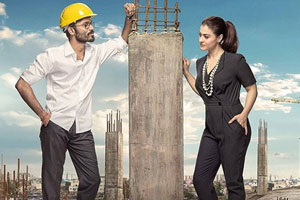 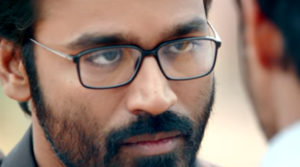 The VIP 2’s Dhanush-Kajol  fever has already caught up with the Tamil fans right at the beginning of 2017 as the star has shared a motion poster of the duo on Twitter. It’s a video from the first-day shoot of the film.Amitabh Bachchan has launched the official teaser of south star Dhanush’s upcoming film, “VIP 2”.The film’s dub in Telugu as Raghuvaran B Tech had also received a huge reception from Tollywood fans. Dhanush has also written the story and dialogues. 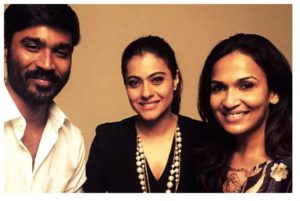 Kajol, on the other hand, is making her comeback to Tamil industry after 19 years to work with Dhanush in Velaiyilla Pattathari 2 (VIP 2). This film is Kajol’s second Tamil outing after her Kollywood debut in Minasara Kanavu in 1997 with Arvind Swamy and PrabhuDeva that became a box office hit. Incidentally, this will also be the second project to be directed by graphic designer-cum-director Soundarya, who made her debut with Rajinikanth-starerr Kochadaiiyaan.

Kajol plays a suave industrialist in the film. Nevertheless, the teaser has been well received has clocked over a million views in less than 12 hours. The teaser was released in Tamil as well as dubbed Telugu version. 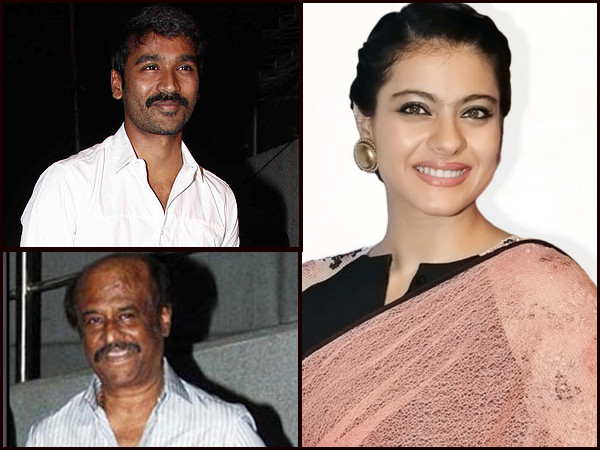 The film is gearing up for release on July 28. Are you waiting for it ?