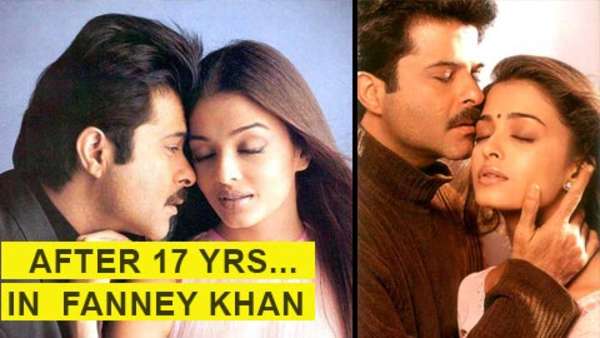 Aishwarya Rai Bachchan and Anil Kapoor to reunite after 17 years….. 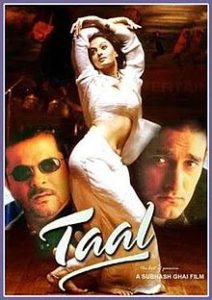 Taal was an official selection for the 2005 Ebertfest: Roger Ebert’s Film Festival. Taal was screened retrospectively, during the 2014 International Film Festival of India in the Celebrating Dance in Indian cinema section.

Aishwarya Rai Bachchan who stunned everyone with her ravishing appearances at Cannes is now all set to return to shooting life. The gorgeous actress has already informed us that she will be doing two movies this year. Along with Mani Ratnam’s film, Aishwarya has signed a project with Rakeysh Omprakash Mehra.

Both the actors shared the screen space for the first time in ‘Hamara Dil Aapke Paas Hai’ which released in 2000. In case if you have been wondering what Fanney Khan is all about, it is a comedy musical. 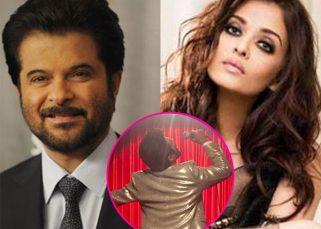 The film was suppose to be an official remake of Everybody’s Famous! directed in English and Dutch by Dominique Deruddere. However, it is now learn that the team is making changes to the script. Anil was last seen in Dil Dhadakne Do where he played Ranveer Singh’s dad. As for Aishwarya, this is the first film that she has signed after Karan Johar’s Ae Dil Hai Mushkil which was a box office hit last Diwali. Though she has been in the news for another film with hubby Abhishek Bachchan, she hasn’t really made any confirmations about it as of now.

There were also reports that the second movie that Ash has signed happens to be a Mani Ratnam project and she has also been approached to star opposite hubby Abhishek Bachchan in Anurag Kashyap’s ‘Gulab Jamun’. However, both the stars have not yet confirmed the reports of signing the latter project.
Aishwarya Rai Bachchan and Anil Kapoor last work together in taal